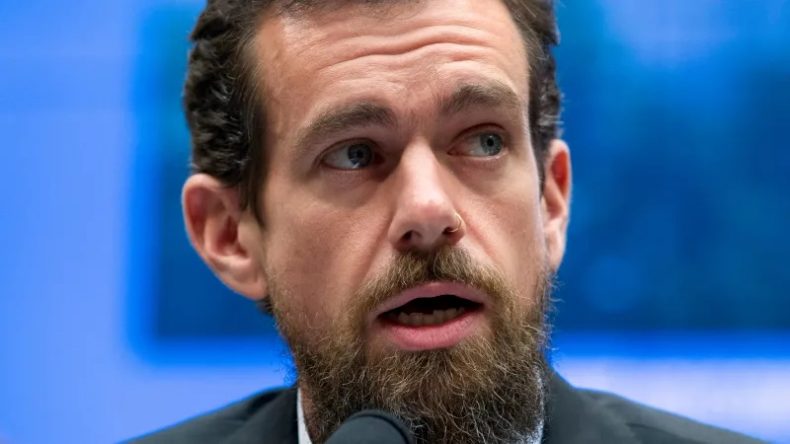 The concept of allowing users to edit tweets has been floated before, but now we have a fair idea of how it will work.

Twitter’s Jack Dorsey has been unafraid of making changes to the current status of his popular social network, be it in terms of increasing the character limit to 280 characters, or identifying the original source of a thread.

During a podcast on The Joe Rogan Experience, Dorsey suggested that Twitter could allow users to tweak or refine their posts within a “5-second to 30-second” timeframe. This could be longer

because he would like to see a “dynamic” timeframe that depends on the context of the post. However, he would not want it to be too long, because it would run counter to the real-time nature of a tweet.

He went on to confirm that Twitter was indeed exploring ways to identify the original tweet, as this would make it easier for the platform to fight against issues like identity theft and abuse. After all, harassers should not be able to make an abusive post and edit it before anyone beyond the victim sees it.

While it would appear that these developments are in the works, nothing is certain for now. In fact, it is entirely possible that Twitter won’t go ahead with these plans in the end. An approach based on a comprehensive analysis of the consequences of each change would be the best way forward for the social network giant.

Notably, Dorsey and Rogan also talked about the power and value of cryptocurrency, with Dorsey stating that Bitcoin will become the Internet’s “single currency”.