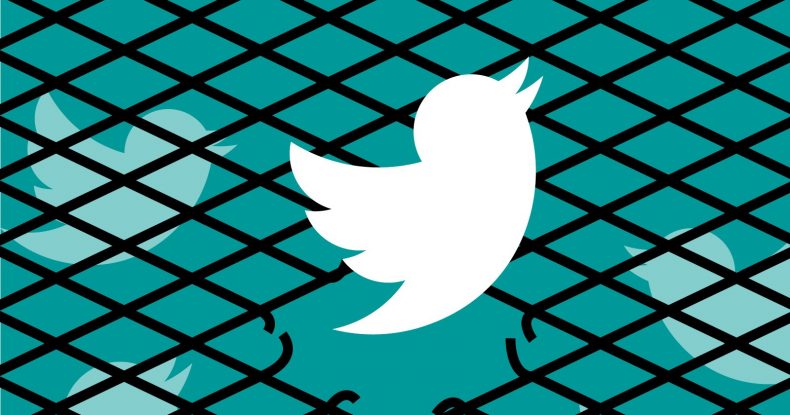 It’s no secret that negative content is the bane of our existence, and social media has simply made it more available than ever before. In fact, along with a considerable disregard for a user’s security and privacy, the prevalence of hate speech and abusive content in general has made social media platforms extremely unbearable. Of course, even though platforms like Facebook have attempted to deal with such content effectively, their efforts have been largely unsuccessful. However, this has not stopped Twitter from halting any attempts at curbing negative content, as proven by its recent announcement of a special filter for direct messaging that will drastically improve the user experience.

Removing undesirable content from our feeds is a tremendous task, and one that companies usually tend to focus on, but the direct messaging area is largely ignored. It is worth noting that this particular feature of social media platforms allows all kinds of people with malicious intentions to get in touch with a completely innocent user and expose him to propaganda or hateful content, all while steering clear of the public eye. Therefore, the fact that Twitter aims to put an end to negative interactions at this level is very laudable indeed.

While there is already a quality filter available on Twitter which conceals direct messages that it deems inappropriate, this new filter is going to tackle this problem in a novel way. For starters, messages that you receive from accounts that you don’t follow will end up in the already present Messages Requests tab. This will now consist an additional tab that filters messages that are deemed offensive, or even spam. Instead of having a preview of that message in front of you, the message will be hidden and a notification will pop up explaining that this has been done because the message may contain offensive content. Of course, you do have the option to view that message, but you also have the option to just delete it.

Unwanted messages aren’t fun. So we’re testing a filter in your DM requests to keep those out of sight, out of mind. pic.twitter.com/Sg5idjdeVv

Once implemented, this particular filter will go a long way in restoring public confidence in the platform, especially after a 2018 Amnesty International report noted that “Twitter is the world’s biggest dataset of online abuse targeting women”. Making the direct messaging area a safer space is imperative for Twitter, as well as other social media platforms, if they want to engage their users in the best way possible.