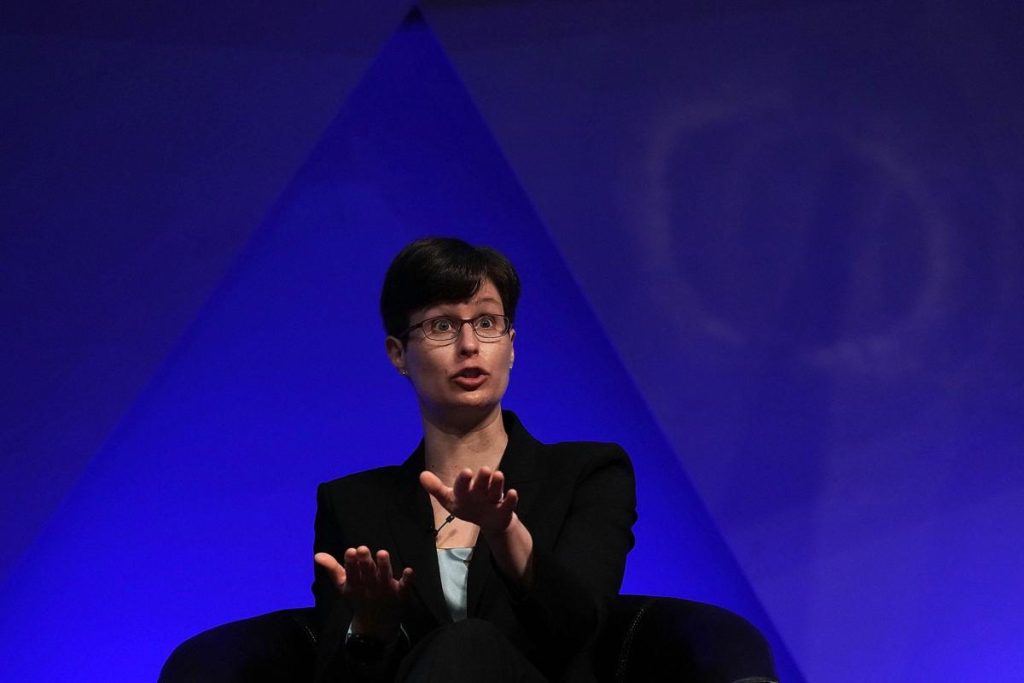 A couple of weeks after Elon Musk’s Twitter acquisition, he has been firing everyone, starting with the highest executives, including CEO Parag Agarwal and around 3,500 engineers which left only half of the employees in the company. Now after all the firing, the first incidence of resigning happened when almost all of the remaining senior leadership of Twitter resigned themself, including Twitter Security executives, privacy maintaining executives, and Compliance management executives.

Lea Kissner, who had been the chief information security officer since April 2021 who also served in Apple, announced her decision to leave publicly on Twitter;

“I’ve made the hard decision to leave Twitter. I’ve had the opportunity to work with amazing people and I’m so proud of the privacy, security, and IT teams and the work we’ve done,”

Chief Privacy Officer Damien Kieran had also quit, though he has not made a public statement. He began his Twitter career seven years ago as head of global data protection.

The same source said Marianne Fogarty, head of compliance, left, too. She had been with the company since 2015. The news comes to a matter of months after Twitter whistle-blower Peiter “Mudge” Zatko, the former head of security, claimed the company was irresponsibly handling user information. He also claimed Twitter had allowed government agents from India and China on its workforce, even after the Justice Department had convicted a Saudi Arabian employee for spying on dissidents.

An employee says it will be up to engineers to “self-certify compliance with FTC requirements and other laws.”

Twitter, as well as Kissner, Kieran, and Fogarty, did not respond to requests for comment by press time. Journalist Casey Newton first reported the trio had departed and said that an employee had posted about the resignations on Twitter’s Slack. The staffer noted that without that leadership, engineers would have to guarantee they were compliant with FTC regulations on their own. “All of this is extremely dangerous for our users,” the Twitter employee wrote, according to Newton. As the FTC is able to fine Twitter billions for any security or privacy failings that harm users, it would be “extremely detrimental to Twitter’s longevity as a platform. Our users deserve so much better than this.” The message closed out with a link to Whistleblower Aid.

Earlier this year, Twitter was slapped with a $150 million fine by the FTC after it used telephone numbers and emails for targeted advertising, even though they were only supposed to be used for multi-factor authentication logins.

The Slack message went on to say that the employee had “heard Alex Spiro (current head of Legal) say that Elon is willing to take on a huge amount of risk in relation to this company and its users, because ‘Elon puts rockets into space, he’s not afraid of the FTC.’” They added that they anticipated all employees would be “pressured by management into pushing out changes that will likely lead to major incidents.”

The FTC has already served Twitter with a direct warning and Douglas Farrar, the FTC’s director of public affairs said;

“We are tracking recent developments at Twitter with deep concern. No CEO or company is above the law, and companies must follow our consent decrees. Our revised consent order gives us new tools to ensure compliance, and we are prepared to use them,”.

In May, Twitter agreed to pay $150 million to settle allegations by the FTC that it misused private information, like phone numbers, to target advertising to users after telling them the information was collected only for security reasons.

Twitter’s privacy attorney on Thursday mentioned in the internal memo that Spiro had said that Musk was willing to take a “huge amount of risk” with the company.

“Elon puts rockets into space, he’s not afraid of the FTC,” the attorney quoted Spiro as saying. Twitter’s buyout has sparked concerns that Musk, who has often waded into political debates, could face pressure from countries trying to control online speech. It prompted US President Joe Biden to say on Wednesday that Musk’s “cooperation and/or technical relationships with other countries is worthy of being looked at.” 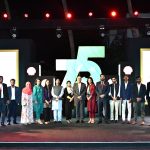