Two Pakistani women put out a Game about Visa rejections

There’s no doubt the youth of Pakistan excels at anything they put their mind to. Whether its conquering the physical world of sports or the virtual world of the computers; when faced with a difficulty, we Pakistanis can always turn things around.

That is exactly what Anam and Bisma did.

Anam Sajid and Bisma Zia recently won massive scholarships courtesy of the Independent Game Developers Association (IGDA). The scholarship involved a fully funded visit to the Game Developers Conference (GDC) which is to be held in San Francisco, USA, starting on the 16th of March. Sadly, they were denied visas permitting them to enter the US and were forced to give up this once-in-a-lifetime opportunity. It was right then that they got the idea for their new game: Trying To Fly. The game highlights their experience of the visa issuing process and directly relates to the impact this rejection has on the lives of the people. It is designed to raise awareness of the hardships faced by Pakistanis, as well as Nationals of many other Muslim countries in gaining a visa to the USA. Visas restrictions have been up since the start of Donald Trump’s term at the office back in 2016. 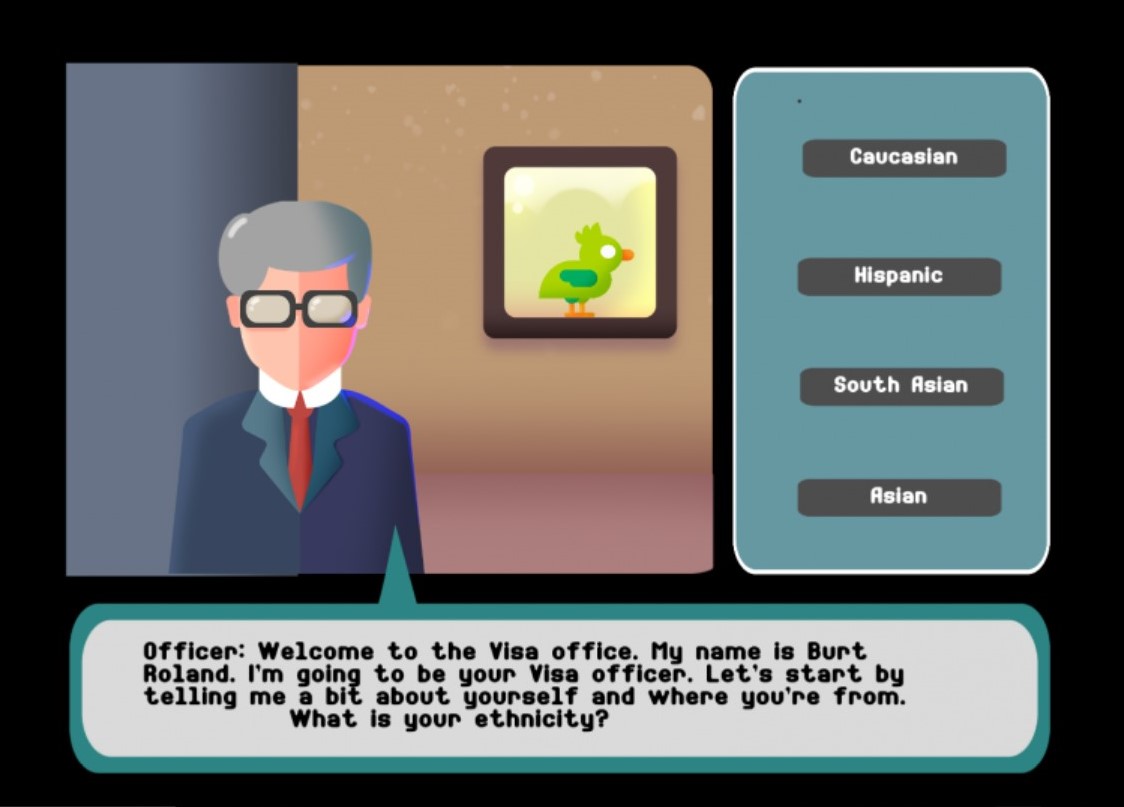 Trying to Fly was created as part of the Global Game Jam and is featured on their website. The event took place at the end of January this year and many game developers and their creations were showcased.

The IGDA has leapt its way to the top in the past few years and are now branching out and offering their services and scholarships to many students from countries like Pakistan. Pakistan, being an emerging nation in the field of technology, has welcomed the IGDA with open arms and has taken initiatives to promote game development in the country. The Pixelart Games Academy, the first game development academy in Pakistan was inaugurated in the same spirit in the August of 2015. 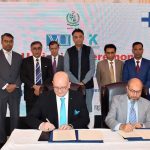