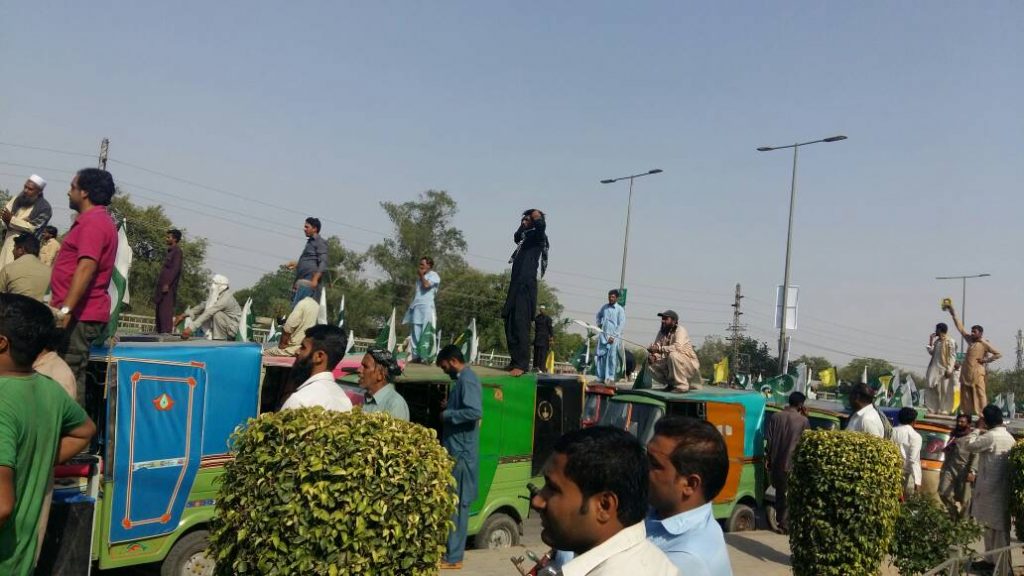 Rickshaw drivers from the metropolitan city of Lahore poured out on streets in order to protest against the e-cab hailing services.

Several news outlets are reporting that the rickshaw drivers from all over the Lahore, joined the protest which continued in front of the Punjab Information Technology Board Head office in Arfa Software Technology Park, Lahore. Innumerable rickshaws were jam-parked in front of the building as the drivers climbed onto the roofs of the vehicle and chanted slogans. The road blockage caused severe traffic rush in the adjoining areas. 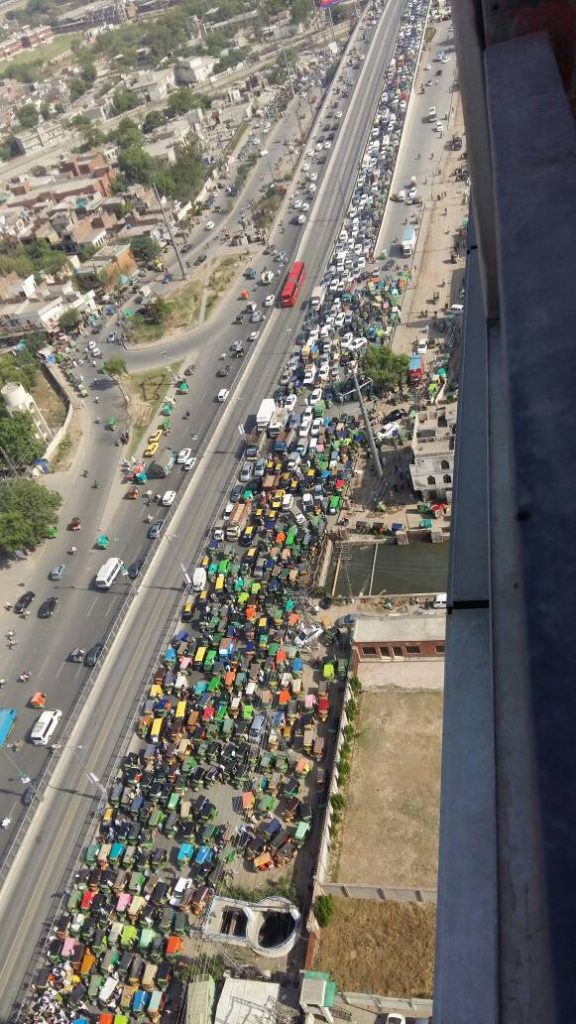 he protest rally was being headed by the President of the Rickshaw Union and Green Cab, Majeed Ghauri. Drivers were reportedly demonstrating their distress against these high-end electronic cab-hailing services. The drivers pointed that under Careem and Uber, the private cars are being used as public vehicles which can let these companies avoid the business taxes as levied on public vehicles. They asked the government to bring Uber and Careem under the tax umbrella and force them to comply against the regular clearance systems.

Uber and Careem were launched in Pakistan just recently. Both the services quickly earned the public’s interest because they provided standard rates and reliable services with ample security checks in place. The services were soon launched in other cities of the country. Careem is now operating in 6 Pakistani cities while Uber was launched in its third Pakistani city, Islamabad, just today. 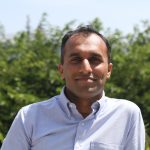