Uber to build a flying taxi lab in Paris 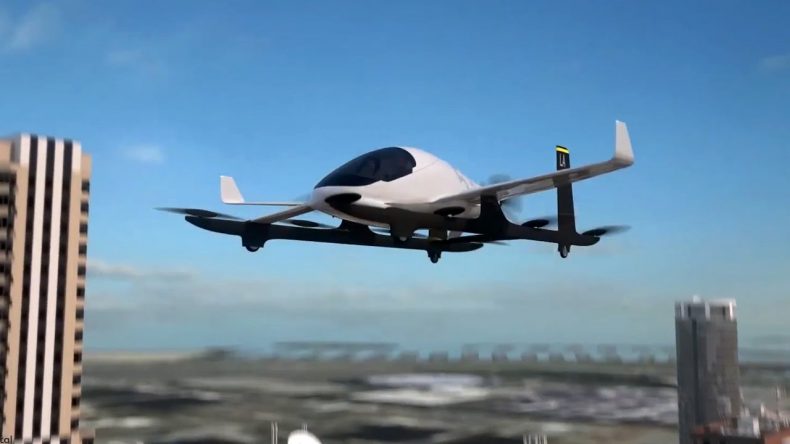 Uber has officially announced its plans to open a lab in Paris to develop its flying taxi service.

On May 24th, Uber on its official website announced that the company will invest $23 million over the next 5 years to open an Advanced Technology Centre in Paris (ATCP). The centre will work towards developing a flying taxi service. Uber hopes to launch the futuristic flying taxi service by working on AI algorithms, airspace management system and traffic control system.

The company plans to launch the service by 2020 in Dallas, Los Angeles and an unspecified third city outside the US. ACPT is all set to start its operations this autumn and looking to hire dedicated engineers that will focus on machine learning, AI algorithms, energy storage, real-time communication networks and charging systems.

The laboratory will work with the Paris based renowned engineering school Ecole Polytechnique to work on this project. Uber chief executive Dara Khosrowshahi said in a statement: “With world-class engineers and a leading role in global aviation, France is the perfect place to advance our Uber Elevate program and new technology initiatives.”

The ride-hailing service giant is said to meet future energy demands, ATCP will also work with European city planners and regulators to support infrastructure needs for electrified transportation. The company believes France is a perfect home to start research as it has a long history in research and development sector with world-class engineers and their prominent role in the aviation research.