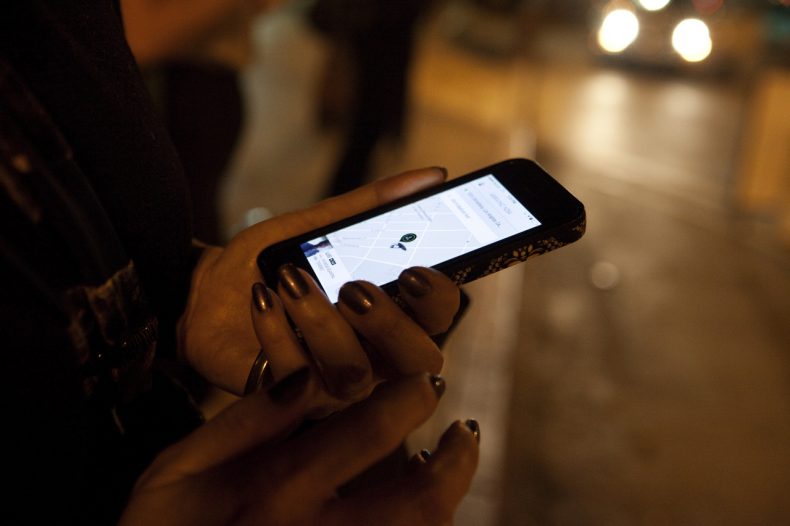 Recently, Uber has been under a lot of fire for its workplace culture and violation of regulatory rules. It has yet again surrounded itself in another controversy. Last October, a suit was filed against the company that involved claims dating back to 2013. 420 female software engineers belonging to minority groups filed the lawsuit against the ride-hailing company. These women alleged the company favors men and employees who are white or Asian. Now Uber has agreed to pay $10 million to settle the lawsuit.

Three Latina software engineers filed the discrimination suit. They alleged that female engineers and women of color are paid less at Uber and usually hired lower tiered jobs. Moreover, appraisals for these females came slow and their performance evaluations were subject to bias.

This is the second time Uber was alleged for sexism at their workplace. Last year, a former Uber engineer published a widely-read piece bringing to light the sexual harassment and discrimination that she faced during her employment period. The company also fired 20 employees after 200 other claims of bullying, harassment and workplace violations against female employees.

Uber claims that it has started making changes to workplace policy right after the claims began in 2013. They now have implemented a new structure for market competitive salary and equity, have completely overhauled the process of performance evaluation and delivered leadership and diversity training for its employees regardless of their gender. In this time, Uber also published its first-ever report on diversity and inclusion at the company.

A hearing has been set for May 1, where a district judge will approve the settlement order. If approved, the settlement amount will be disbursed to the members of the claiming party by a neutral company to fairly allocate the money. The allocation will depend upon the weeks worked, job role, geography, and experience in the company. 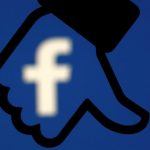