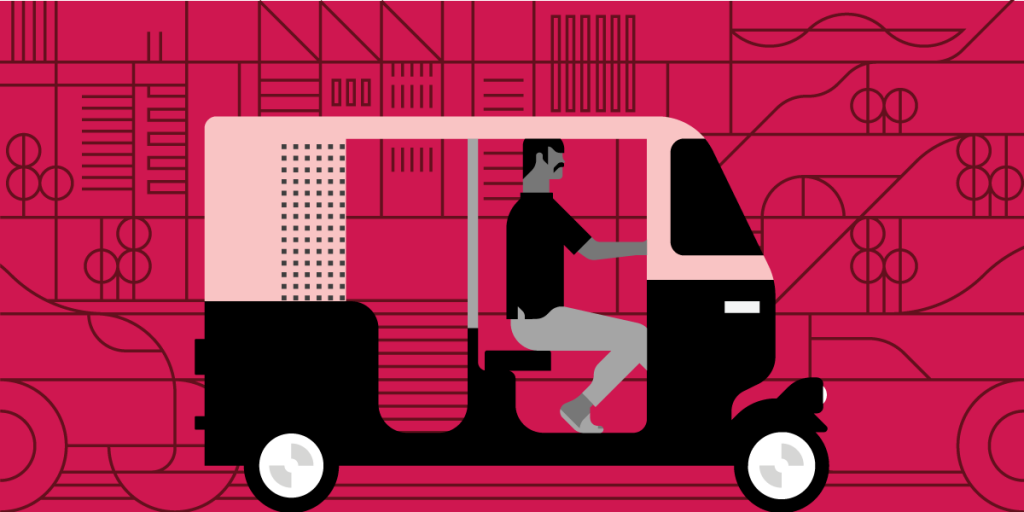 Uber, the globally acclaimed cab e-hailing service, will be initiating a Rickshaw hailing service as well for Pakistani populace, in an effort to expand its consumer reach.

Starting from Lahore, the Rickshaw hailing Uber service will be expanded to major cities across Pakistan, a country where it hasn’t yet been able to establish its foothold completely, provided the fact that it has yet to expand its operations to the Federal Capital Islamabad.

Since services of cab hiring and sharing were made available at the tap of a finger, people have been preferring these novel means over the traditional procedures a lot. Last year, the MENAP based startup Careem expanded its services to Pakistan. This year Uber jumped in and introduced its e-hailing services, starting Lahore. Recently, Uber expanded its services to Karachi and is leveling its wings to expand to Islamabad.

Uber also experimented with a similar service in India last year but it was discontinued almost 9 months into the launch.

Owing to the great response, Uber is planning to take on Rickshaws which is a comparatively cheaper mean still prevalent in Pakistan. Uber also runs such auto services in India and Egypt. One thing is for sure, that this venture could lead to a much larger consumer reach. The rates would be nominal and the handy service is pretty much expected to get great response. 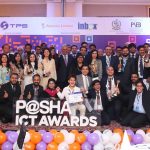