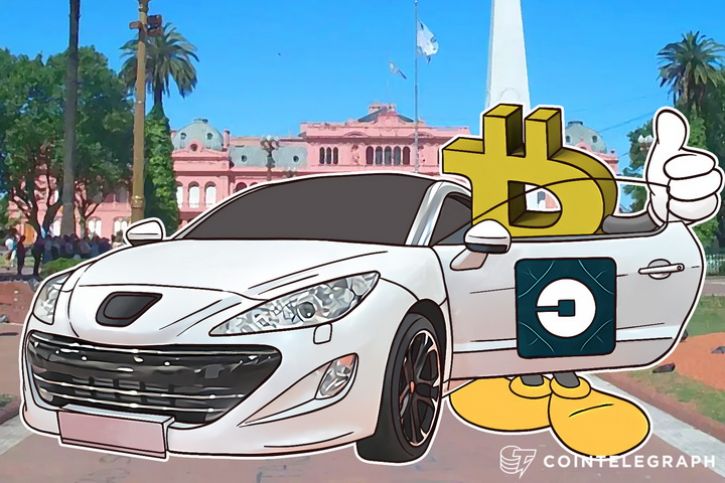 Where we already know that over 40% of crypto and ICO projects of 2017 are dead and this high failure rate has compelled many big players to back off, some enthusiasts are still trying to get something out of this highly risky world. Garrett Camp, Uber’s co-founder is the most recent among them, said to be launching a new cryptocurrency called ECO, as reported by Fortune.

Garrette Camp has designed a blueprint for a new digital currency that will hopefully fix some of the issues that are being faced by established crypto players like Ethereum and Bitcoin.

He believes that cryptocurrencies must serve their true purpose and that is “an instant, affordable, and borderless means of payment for the masses”, what other cryptos have failed to deliver.

Camp has said that ECO will become a truly digital currency that will be used as means of payment around the world and it will be utilized for routine transactions. According to Camp,

“The more research I did, the more I was not really wanting to buy a large amount of any one of them. I realized it might be better to release a new project from a different philosophical standpoint with cooperation from a lot of universities, scientists, and research institutes—like the Internet.”

ECO will not raise its initial funds like an ICO (Initial Coin Offering) the process that is widely used for new crypto projects, instead Camp will be relying on a rather different model. As Camp is also the founder of the renowned accelerator/venture fund Expa, so it is likely that Expa will donate $10M to seed the foundation with an operating budget.

Camp is planning to issue 1 trillion tokens in the initial stage. And from that sum, 50% will go to first billion people with verified accounts and 20% will be given to the universities running trusted nodes. Remaining 30% will be equally divided into advisors, strategic partners, and network’s creators and maintainers. 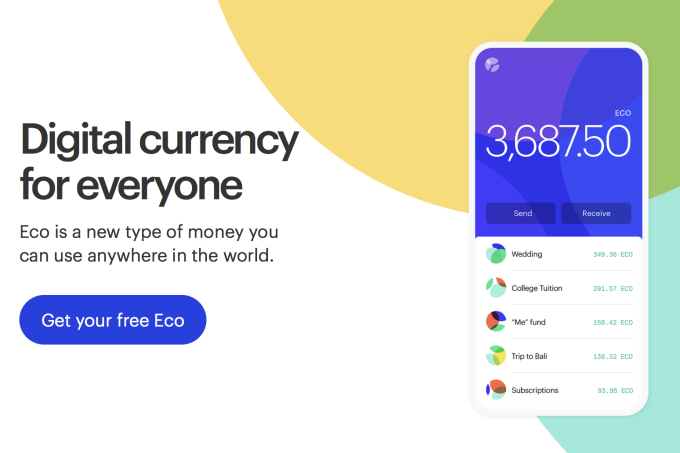 Last but not least, Camp aims to make this cryptocurrency energy efficient, unlike other cryptocurrencies which are mined from an electronic source, as in a report last year, it was revealed that Bitcoin mining collectively consumes more electricity than 159 countries.

For the time being, we will have to wait and see how things evolve in this regard. Camp’s concept is certainly interesting, and his networking skills in the technology sector may have a positive effect on this currency in the long run. 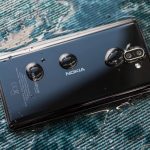