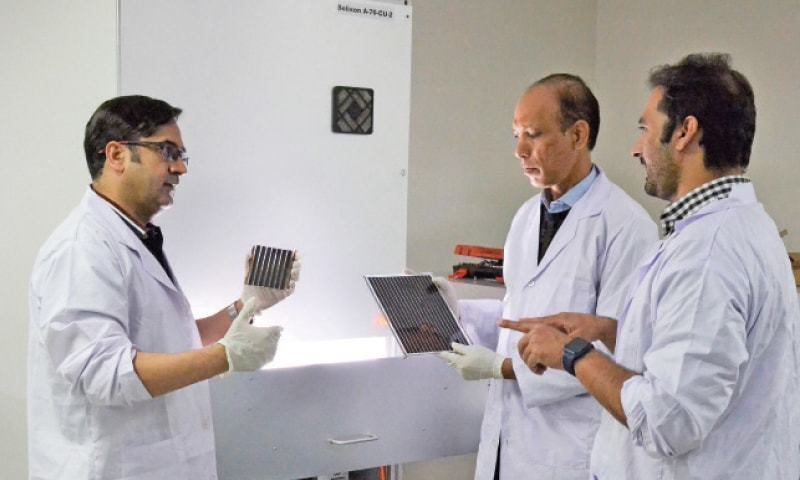 The Centre for Advanced Studies and Energy of the University of Engineering and Technology, Peshawar, has developed solar panels at half the price of the existing silicon ones with the help of international partners by using the third generation solar photovoltaic technology.

The lightweight and flexible panels will be formally unveiled this week, principal investigator of the project at the UET Dr Najeebullah highlighted while talking to Dawn.

Professor Han of the Huazhong University of Science and Technology, China, and Dr Toby Meyer of Solaronixmix, Switzerland, were also part of the initiative.

Dr Najeebullah, who has done PhD in material sciences from Cambridge University, said the project’s research phase began in 2014, while the prototype development of the third generation solar panels got under way at the UET’s Centre for Advanced Studies and Energy in 2019 with the financial support of the provincial government.

He said the centre was established in 2014 with the support of USAID.

The principal investigator said the third generation solar photovoltaic panels would cost 50 per cent less than those made with the help of silicon photovoltaic technology mostly by the Chinese companies and sold in the country.

He said the third generation solar panels would cost less than the existing ones as the materials used in them were locally available and the manufacturing required lower temperature.

Dr Najeebullah said the solar panels in the market needed highly refined poured silicon with purity of 99.99999 per cent and processing temperature of 1100 and above degree centigrade.

“We replaced silicon with the naturally available metal halide provskitein our product, which will be produced at 450 degree centigrade,” he said.

He said Professor Han was working on the commercialization of the emerging solar technology and was going to establish a 200MW unit in Huwan area of China.

Professor Han told Dawn that he would love to work with ‘our friend’ Pakistan for technology transfer.

He urged the Chinese and Pakistani governments to promote technology transfer and allocate funds to commercialise the emerging solar technology under the multibillion dollars’ worth of China-Pakistan Economic Corridor initiative. 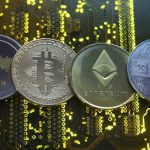