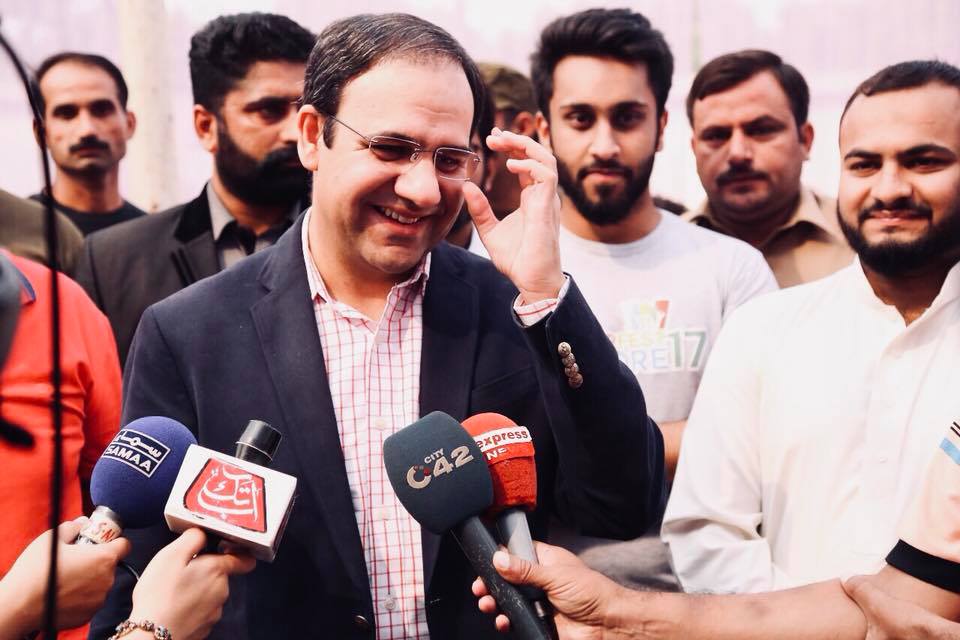 Dr. Umar Saif also made an announcement on social media about his appointment as UNESCO Chair ICTD for ICT Development.

However, Unwin has indicated that Dr. Saif is not the first international UNESCO Chair for ICTD. A decade ago, Royal Holloway, University of London created the first UNESCO Chair in ICT4D, when ITU did not exist. Unwin emphasizes that ICT4D and ICTD are very distinct from each other. Unwin was compelled to release the statement after a number of his colleagues in the ICT4D started questioning the claims made by the Pakistani computer scientist about being awarded the UNESCO chair for using ICT development.

In 2017, the staff of ITU approached Urwin to understand the procedure for acquiring the status of a UNESCO chair. He helped them not knowing that they would apply for a Chair with exactly the same name to ICT4D. He wrote back to ITU to suggest a change in the name to avoid confusions. In a minor change, ICT4D became ICTD.

UNESCO Chairs are created after an agreement between a university and UNESCO. These Chairs are the term given to researchers working in a specific academic field. It should also be noted that an individual is not appointed as a Chair, but only as a Chairholder.

Unwin was disappointed by the turn of events. He shared,

“I fear that this confusion sadly does not reflect well either on the political establishment in Pakistan who approved this nomination nor on the professionalism of those involved in the nomination itself. I would hope that the Pakistani press and those on social media will recognize this and respond accordingly. I am sure they will agree that this is not a matter of pride for Pakistan, but actually sadly reflects rather badly on them.”

Urwin also referred to his work with the Pakistani technology community and said that he respects a number of people bringing change in Pakistan. He said,

“I should also emphasize that I have many dear friends in Pakistan, and it is a wonderful and beautiful country. I like and respect very many people in Pakistan, ranging from senior government officials to the many Commonwealth Scholarship Commission alumni who it has been my privilege to know. The UNESCO Chair in ICT4D has worked with long-established research-led universities in Pakistan, such as COMSATS IIT which has a world-renowned reputation unlike some other provincial universities in the country, and it has been an honour to undertake research with them and to promote the effective use of ICTs to support and empower the poorest and least privileged in the world.”

TechJuice reached out to Dr. Umar Saif for comments, here’s what he said about it.

Update: [“I have never claimed to be the chair of ICT4D or the first chair in the area. It must be noted that I have been appointed as UNESCO Chair in ICTD, not the ICT4D. And the title itself was actually based on his (Tim Unwin’s) suggestion, as he wrote us an email and said to make this correction. So, Unwin would be called as the UNESCO Chair for ICT4D. It’s common in UNESCO to have Chairholders that are in a similar area so that they can have collaboration with each other. For instance, the UNESCO Chair in Education is being held by two or three Chairholders, similarly, UNESCO Chair in philosophy is held by 5 people, and the sole purpose of these chairs is to build collaboration.

Being the UNESCO Chair in ICTD, ITU will establish collaborations with world-leading universities such as United Nations University (UNU), Carnegie Mellon University (CMU) and the University of Washington. This would be a chair that would become a hub for these four universities.

At this time, I’m unaware why he has written this blog and has created confusion in public, however, I intend to coordinate with him on this matter and want to resolve this issue. I also want to quote a piece of his email that he wrote to us; as he said: “One way to differentiate this would be to have your chair called as UNESCO Chair in ICTD.” So, this was their proposal.”]

In addition, Dr. Umar Saif has also tweeted the letter he received from UNESCO, which is shared below;

Thank you for all your messages and good wishes on the UNESCO Chair. Hope to make Pakistan a center of excellence in ICTD. pic.twitter.com/rChIRsybJ4

This post has been updated to reflect comments from Dr. Umar Saif and his tweet regarding the letter from UNESCO. 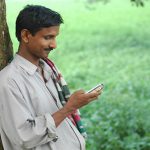 89% of the population in Pakistan cannot afford internet, IMF