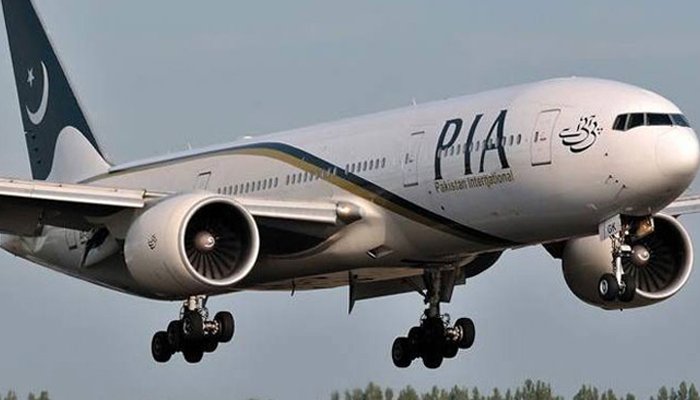 The United Nations has cautioned its staff across the globe to avoid travelling on Pakistan-registered airlines, including Pakistan International Airlines (PIA), over the alleged dubious licenses of their pilots.

As per the advisory issued by the UN Security Management System (UNSMS), individuals have been asked to avoid using Pakistan-registered airlines as the credibility of pilot licenses is not yet clear.

“Due to an ongoing investigation of the CAA [Civil Aviation Authority] Pakistan…due to dubious licenses caution is advised on the use of Pakistan-registered air operators,” the advisory read.

The advisory has been issued for all Pakistan-registered carriers and has been recommended to all the UN agencies.

According to a report by The News, the orders from the UN came sometime after Pakistan aviation minister had dropped a bombshell alleging that hundreds of Pakistani pilots had dubious licenses.

Under the advisory, the UN personnel have been barred from travelling by any Pakistan-registered airline even domestically.

It is pertinent to mention here that the dubious licenses claims were put forward by Federal Minister for Aviation Ghulam Sarwar Khan in the National Assembly in June of last year after a PIA jet crashed in Karachi.

Sarwar had announced in the NA that of the 860 pilots working in Pakistan, 262, or over 30%, had fake flying licenses. According to him, this had been disclosed during a high-level investigation conducted by a Board of Inquiry (BOI) constituted back in February 2019.

After this scandalous revelation, PIA came under strict scrutiny from the international agencies and was barred from travelling to the European Union.

#Pakistan-registered is currently trending on Twitter with over 2.4k tweets. You can check out some of the best reactions and responses to the incident here. 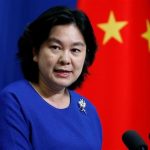