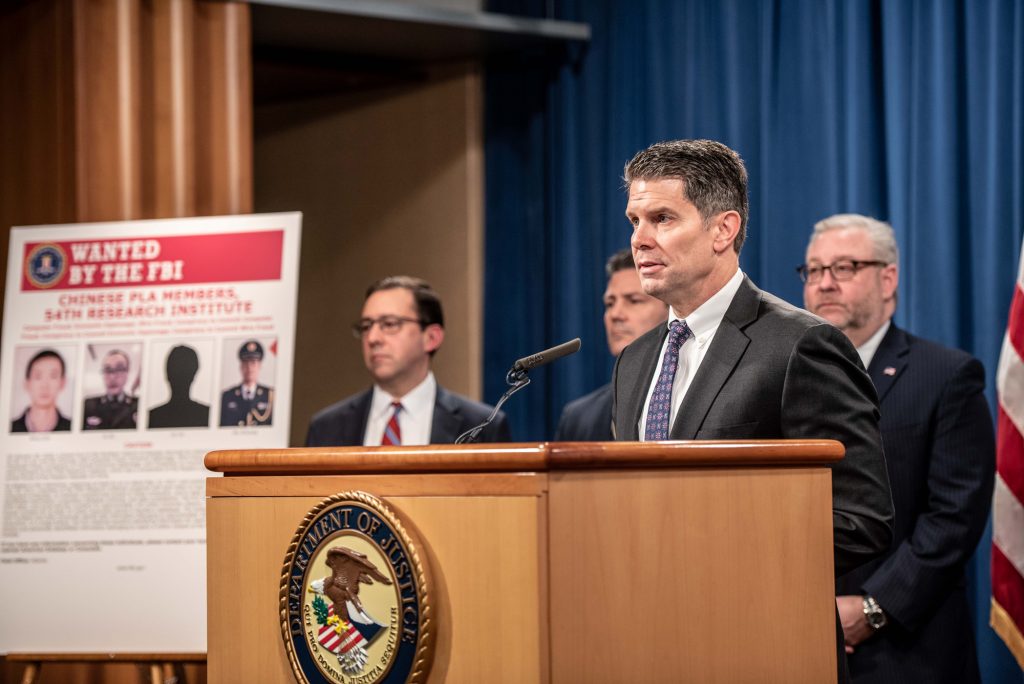 The US government has issued an official warning after Microsoft announced through a blog post that it has caught China hacking into its mail and calendar program – Exchange.

The Microsoft president, Tom Burt admitted that the hackers have successfully penetrated a wide range of American targets, including disease researchers, law firms and defense contractors. Microsoft has also said that the hacker group targeting American interests is known only as “perpetrator”.

“Today, we’re sharing information about a state-sponsored threat actor identified by the Microsoft Threat Intelligence Center (MSTIC) that we are calling Hafnium. Hafnium operates from China, and this is the first time we’re discussing its activity. It is a highly skilled and sophisticated actor”, said the Microsoft Vice President.

With the cyber-attack, hackers didn’t just get access to the victims’ emails and calendar invitations but their entire networks, Microsoft said.

A latest software update is intended to block the hackers and has led the CISA – US’s premier cybersecurity agency to issue a rare command for all government networks to take the necessary measures by installing the updates.

According to the agency, the move was needed because, the hackers were able “to gain persistent system access.” All government agencies have been given the deadline for Friday to download the latest software update.

The development comes in the wake of the SolarWinds crises that continues to unfold in which, Russian hackers hacked nine US federal agencies and the hacking of the NSA’s cyber weapons that continued for years. 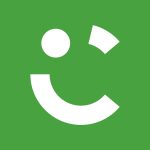