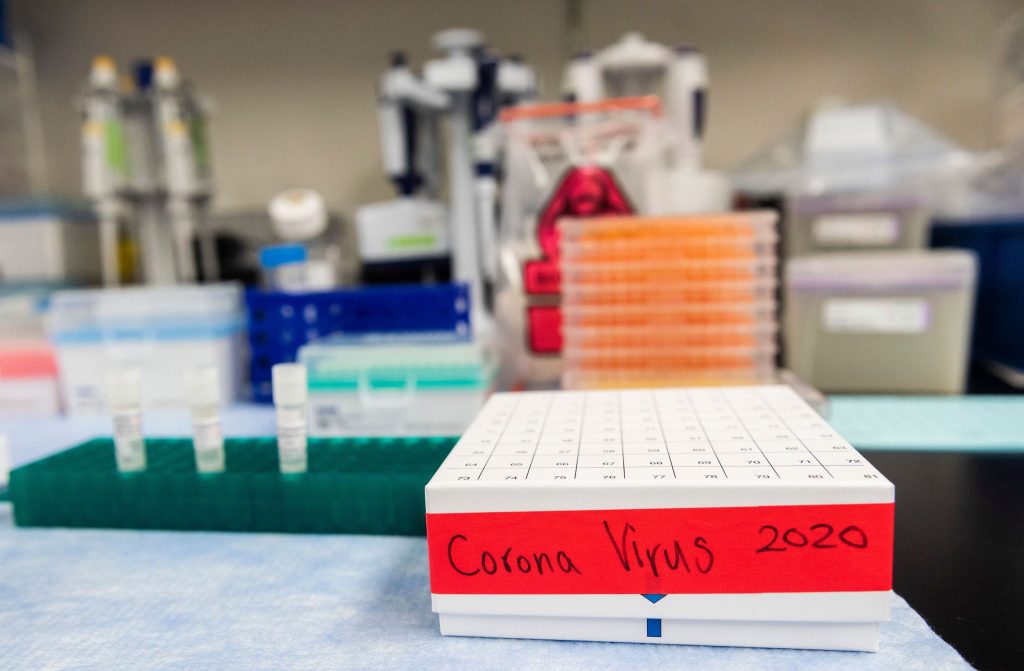 On Tuesday, two Chinese hackers were alleged by the Justice department US for stealing the Coronavirus vaccine research from hundreds of companies. The hackers also tried hacking the system of defense of the United States.

According to the attorney general, Jhon Demers, Li Xiaoyu, and Dong Jiazhi also tried to hack the systems of the human activists in the US, Hong Kong, and China. “The hacker performed the cybercrime for their gain and in some instances for the benefits of China’s Ministry of State Security,” Demers said.

Right after the US allegation, China’s UK ambassador posted a tweet that read: “Such accusations constitute disrespect for Chinese scientists and their achievements; they could also undermine international cooperation on R&D. The world must strongly oppose and reject such groundless claims.”

The Justice Department claims that both the hackers are class-fellows and currently studying electrical engineering in Chengdu. The hackers have participated in different hacking campaigns for over 10 years.

The officials from the US Justice Departments said the pair virtually hijacked the Biotech companies in Maryland, Massachusetts, and California. The hackers were however unable to obtain any information on the current research being conducted in the biotech firms. Dong and Li cracks the Source Code from the software companies, obtained the information from the pharmaceutical companies, and stole the testing data and weapon designs from the defense contractors

The indictment by the grand jury of eastern district Washington has been given since July 7th only to be unsealed yesterday. Dong and Li were charged with the scheme of computer fraud, theft of the trade secrets, unauthorized access of national computer systems, and identity theft. 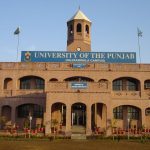