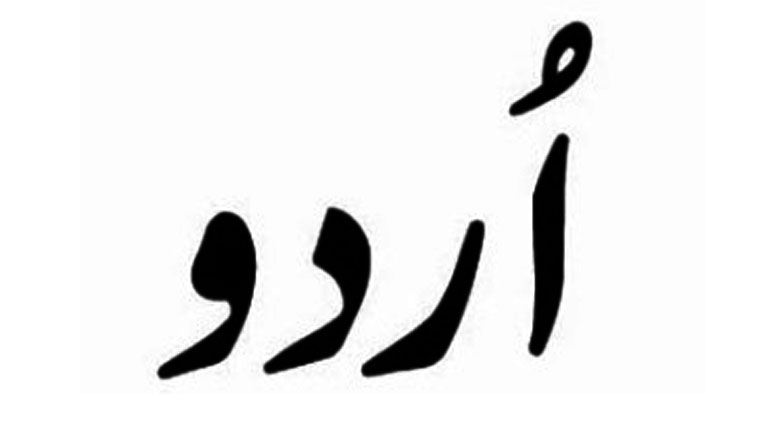 Our mother tongue, Urdu, is often the subject of much debate in the country. There is a conflict when schools take on English as the medium of instruction. Our senior citizens fear that the younger generation would completely lose touch with their roots if they are taught in English. But the beauty of Urdu language is that it has the ability to incorporate in it any language. And thus what has become a very popular medium of communication in Pakistan is Urdish – a combination of the Urdu and English languages. Using this very combo of languages, a developer has developed UrduScript – the first Urdu-based programming language.

UrduScript has been developed by Asad Memon, a young Pakistani Computer Scientist. In his own words, UrduScript, as its name indicates as well, is essentially an Urdish flavor of JavaScript. The language has been developed by renaming the syntax of JavaScript and basically makes programming easier for beginners so that they don’t get tangled in the jargon but are actually able to learn programming concepts like variables, for loop, if else, recursion, while loop, functions, and lists.

So for instance, if in JavaScript you were to write:

In UrduScript you would follow a similar syntax and write:

Whatever code you write in UrduScript will first transpile into JavaScript. Which means when you hit ‘Run’ your code will be first transformed into JavaScript and then display the result to the user. Transpiling is a slightly different concept from compiling. In the former one language is transformed into another language which is at a completely different level of abstraction. Transpiling has now become a common concept is computer science circles with various languages now in the market like CoffeeScript and TypeScript which transpile to JavaScript. The main reason for opting for a language which transpiles into JavaScript is based on the programmers ease. If you’re working on a language which thinks like you, you’ll be more productive. Which is why UrduScript would serve its purpose in teaching programming concepts to young children or beginners because it uses Urdu syntax which they would be able to quickly grasp.

TechJuice reached out to Asad Memon to find out more about what made him develop UrduScript:

“When I was at university I always felt that it would easier to grasp programming concepts if they were in Urdu. So the idea had always been at the back of my mind and I started working on it about a week ago. The main idea behind it is to facilitate young kids or people who are new to programming. Since making it open source I’ve received very valuable feedback on how to improve the grammar of the language. Currently, I’m still working on its development but we plan to do test runs with children soon. If there is a positive feedback and we feel that more children or beginners could learn programming from it then we’ll roll it out to more people.”

Asad went on to tell us that he did not opt for the Persian-like Urdu because majority of people are already familiar with Urdish and use it in their daily language. Furthermore, right-to-left coding style in persian-style Urdu would have been very difficult to read.

The project is still under development. You can contribute to it on GitHub and improve the grammar of the langauge.
If you just want to play around with it, you can test UrduScript yourself here. 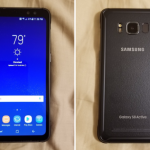