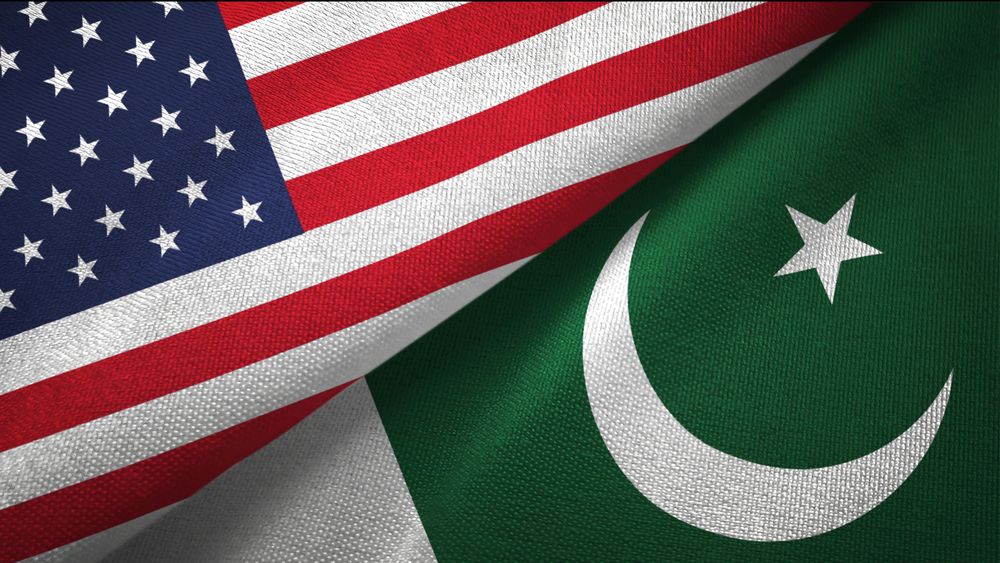 The United States on Wednesday assured its support to Pakistan’s economy amid the unrelenting coronavirus challenges and expressed satisfaction over the Prime Minister Imran Khan’s focus on geo-economics.

As reported by The News, in a meeting with Finance Minister Shaukat Tarin, US Charge d’ Affaires Angela Aggeler assured him of full support of the US government and its people to the government of Pakistan during ongoing COVID-19 pandemic.

“Economic growth drives everything else,” a statement quoted her as saying. “A number of US companies are looking for business and economic opportunities in Pakistan.”

Tarin said Pakistan and the US enjoy long-term, broad-based and multi- dimensional relationship.

Bilateral relations between the two countries have further strengthened due to people-to-people ties, economic and business linkages as well as common interests in promoting peace and stability in the region, he added.

“Pakistan is looking forward to further deepen trade and investment ties with the US under the new administration,” he said. “Coupled with 220 million consumer market, growing middle class and a young vibrant population, Pakistan offers immense opportunities for the US enterprises to invest in sectors such as information technology, agriculture, energy and tourism. Strong bilateral relations would, in turn, facilitate closer economic cooperation between the two countries.”

The finance minister reiterated the firm commitment of the government in implementing vital economic reforms and achieving macro-economic stability to build a better future for the people of Pakistan.

A number of US companies top the list of foreign businesses operational in Pakistan, according to the Overseas Chamber of Commerce and Industry.

After showing a surge last fiscal year, foreign direct investment started to decline in Pakistan as businesses and investors were playing cautiously to ride on the waves triggered by the pandemic. 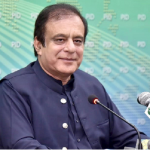