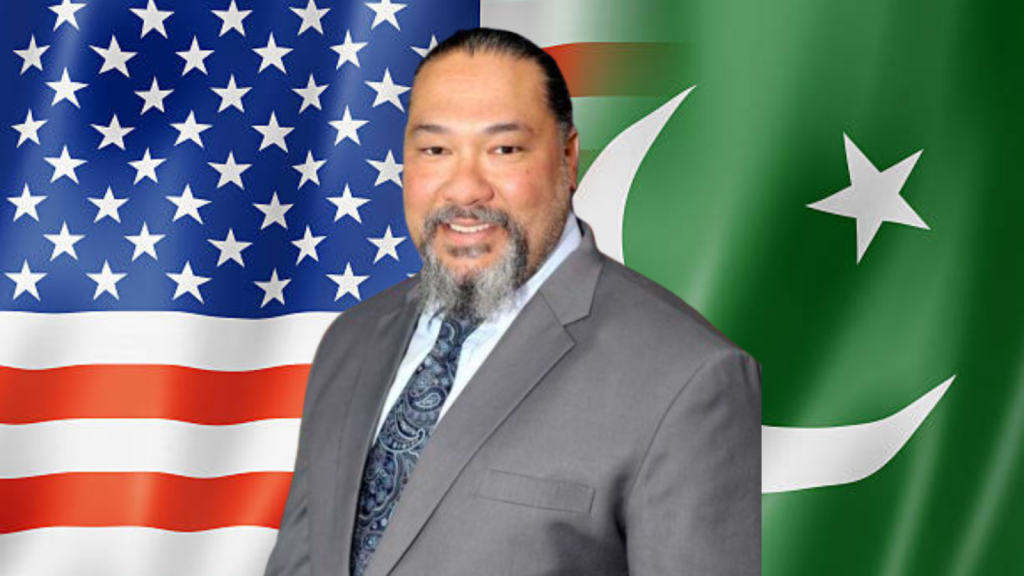 The American Consul General Lahore, William K. Makaneole in his statement on September 19th said that American investors should look into and enter the Pakistani textile market since it has a lot of opportunities for high-return investments.

Adding to his statement, the Consul General said that “I have realized during my stay in Pakistan that there are great opportunities for American investors to invest here.”

This statement by Consul General Makaneole was made during a dinner hosted by renowned industrialist Khawaja Jalauddin Roomi. The dinner was hosted in honor of Makaneole and a number of topics related to the American-Pakistani trade were discussed.

Consul General during his conversation reminded me that both the countries have had good and long-standing relationships and that America has always stood beside Pakistan in all difficult situations.

Whenever Pakistan is in a problem, America is the first one to rescue, the current flooding is clear proof of the fact that America has supported the country in fighting this calamity. After mentioning the relations both countries have, the consul general said that it’s in the best interest of both countries to expand investments.

Talking about different US projects in Pakistan, the consul general said that America wants to improve sectors such as education, energy and health thus the country has worked on various projects and has received positive outcomes.

Further emphasizing on the relations between Pakistan and America, the consul general said that the relations have always been based on sincerity and that the countries have stood up for one another in times of need. Like every relationship, there have been a few ups and downs but love has always prevailed.

Addressing a small audience at the dinner, the US consul revealed that America’s government and business community are enthusiastic about investments in Pakistan. The business volume between the two countries have increased 36% this year.

“American companies are interested in investing in various sectors including technology. There are vast opportunities to increase trade and investment between Pakistan and America” said Industrialist Khawaja Jalauddin Roomi. 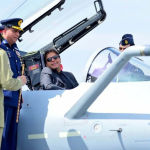