TechJuice > Technology > USB 3.2 standard will be twice as fast

USB 3.2 standard will be twice as fast 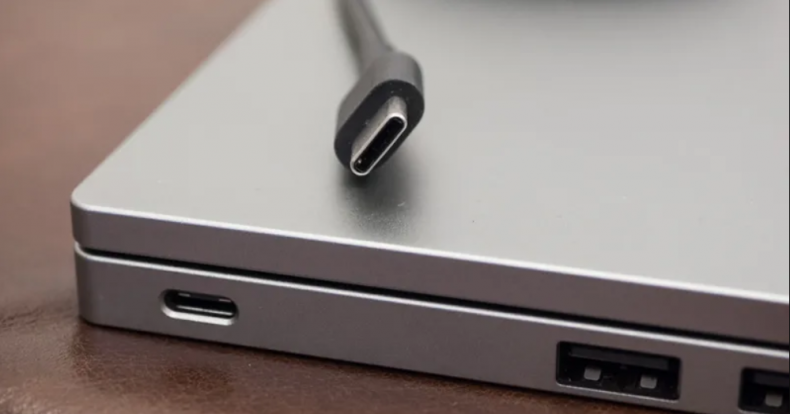 The next generation USB 3.2 is expected to soon appear in computing devices in the Q4 of 2019 or Q1 of 2020 and is expected to be twice as fast as USB 3.0 with supporting speeds of up to 20Gbps.

While the next generation of USB 3.2 is already underway, the current USB 3.1 isn’t widely available on consumer electronics. The upcoming USB 3.2 promises to be twice as fast as the current USB 3.1(in some cases), it will support a new a new ‘SuperSpeed’ feature which allows two 10Gb/s to work simultaneously, therefore, allowing 20 Gb/s transfer speed, however it still lags behind Thunderbolt 3 in terms of speed, as Thunderbolt 3 is still twice as fast as the upcoming USB 3.2.

As interesting as this is, it’s still however highly unlikely that we will see USB 3.2 in any of the current Android flagships since many several Android devices still use USB 2.0 (including those that use a type C connector) however it will make an appearance on Desktops and Laptops from next year.

The new naming convention, however, has confused and frustrated the consumers to some extent. Prior to USB 3.1, the naming was pretty logical and straight forward.

However, with the release of USB 3.1 the naming became pretty confusing, furthermore, the iterative variants of USB 3.1 only made things worse.