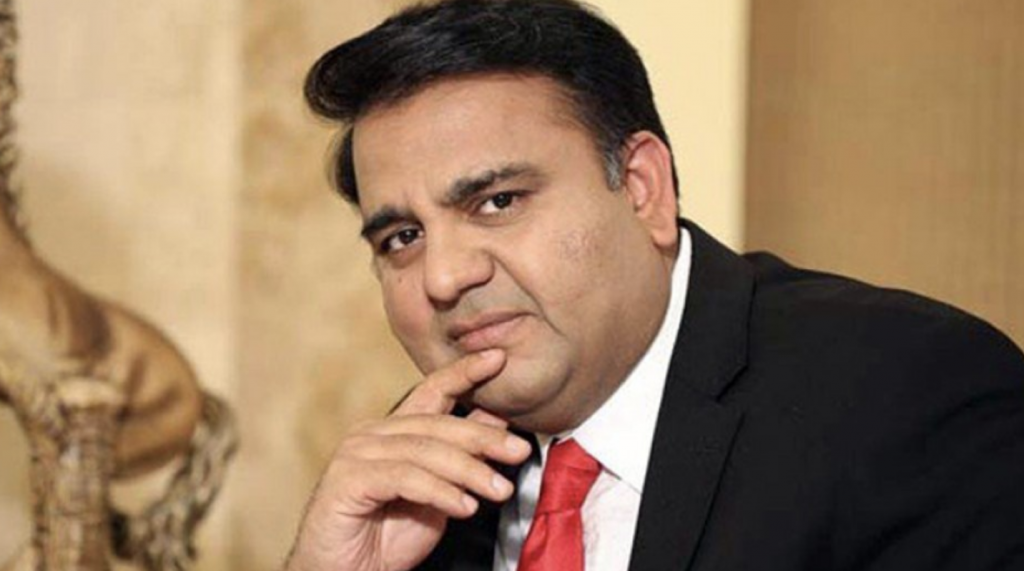 Federal Minister for Science and Technology Fawad Ch has said that his ministry is all set to launch a mobile payment system through which all payments made by Debit and Credit cards will be done using mobile phones in the future.

The minister said that the breakthrough was made after the introduction of moon sighting system that uses space technology. Fawad Ch on Sunday launched Pakistan’s first official Moon-sighting website and Hijri Calendar, which contains all the details regarding the dates of important events in Pakistan.

Fawad Ch wrote on Twitter, “It is necessary for payments to be made easy for technological advancement. Inshallah in the next few months you will be able to make all your payments through your mobile from your bus ticket to purchasing a new car”.

Fawad Ch for his recent actions is facing severe criticism from the religious circles. Moreover, he also made a statement regarding the role of religious scholars in the moon-sighting matter. For that, the chairman Ruet-e-Hilal committee Mufti Muneeb-ur-Rehman also criticized him and said he should not speak about matters he has little knowledge of.

On the other hand, noted religious scholar Mufti Shahabuddin Popalzai said that he doesn’t have any objections on the lunar calendar and the website but he said that Ramadan and Eid-ul-Fitr should be observed after moon-sighting. He added, “I have not been consulted by anyone regarding the Islamic calendar, but I must say that Ramazan and Eidul Fitr must be observed after moon-sighting as per Sharia and Islamic injunctions”. 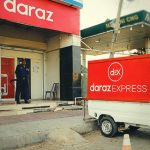