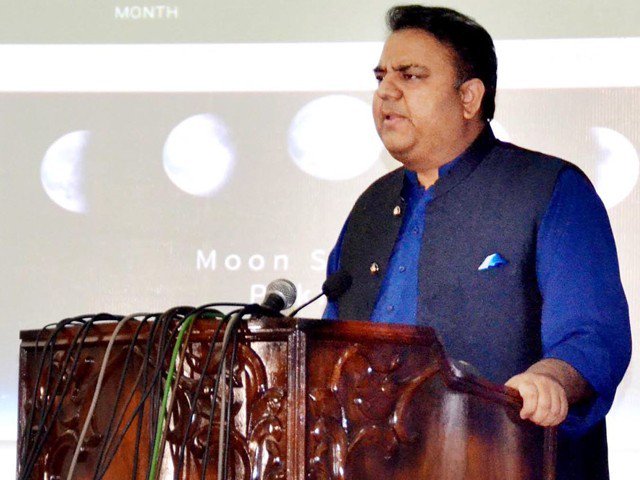 Ministry of Science and Technology has rolled out a dedicated website and app for moon sighting in Pakistan as well as Pakistan’s first Islamic Calendar which will be valid for the next 5 years. The website has been developed by ITCentre, COMSATS University Islamabad with collaboration with a number of other departments.

The website has a complete Hijri Calendar which has been approved by the Council of Islamic Ideology (CII) before publishing.
Alongside that, the website also shows moon coordinates and important Islamic events are displayed with dates such as Ramadan, Eid-al-Fitr, Hajj and Eid-al-Adha.

The data is displayed in a tabular format for the Islamic Calendar which can either be viewed month-wise or day to day basis. Then we have the visibility maps which automatically generate a global map showing visibility after sunset. There is also a dedicated page for “New Crescent Moon” sighting which has a set visibility criterion starting from easily visible to the use of optical aid to sight the moon etc.

Minister for Science and Technology Fawad Chaudhry, while speaking during the launch event, said that the “I personally believe there is no need to have Ruet-i-Hilal Committee in the country and a number of Muslim countries including Malaysia, Indonesia, Turkey, Egypt and others do not have it.” It is worth noting that only Saudi Arabia and Pakistan had this committee till date, UAE announced an end to theirs sometime back. Fawad went on to assert that moon sighting can easily be done using technology and that the mobile application would benefit Muslims all across the world.

It is interesting to note if you go into the videos section of the website, all the 3 uploaded videos are regarding the Minister delivering press conferences or addressing the media. The section is not related to the core purpose of the website at all and is being used for the publicity for the Minister.

Have you tried out the website yet? What are your thoughts on it? Do you think you will be using it a lot for determining the dates of Eid or Ramadan in the coming future or will you stick with the conventional methods for moon sighting? Let us know in the comments.