What happened to Beats By Dre?

There was a time when Beats by Dre. were the hottest headphones on the market and had a reputation for being the elite audio devices due to their unique designs and how numerous celebrities and athletes considered their products as the everyday go-to. Even the concept of having fake Beats was something consumers wanted to go to as long as they looked like Beats. It’s 2021 and for quite a while Beats by Dre. seems almost extinct that just comes around to launch one or two products. So what happened to Beats?

How it all started

Before heading into the company’s extinction let’s rewind and see what made Beats by Dre. the headphones everyone dreamed of having. So it all started when a famous American rapper named Dr. Dre noticed how Apple sold the iPod for $499 with an addition of their earphones costing only $1. In a nutshell, Dre did not like these $1 earphones as according to him these earphones were just to check your device’s sound but not to experience the music artists worked hard to produce hence this led to the introduction of Beats by Dr. Dre or simply ‘ Beats by Dre’. 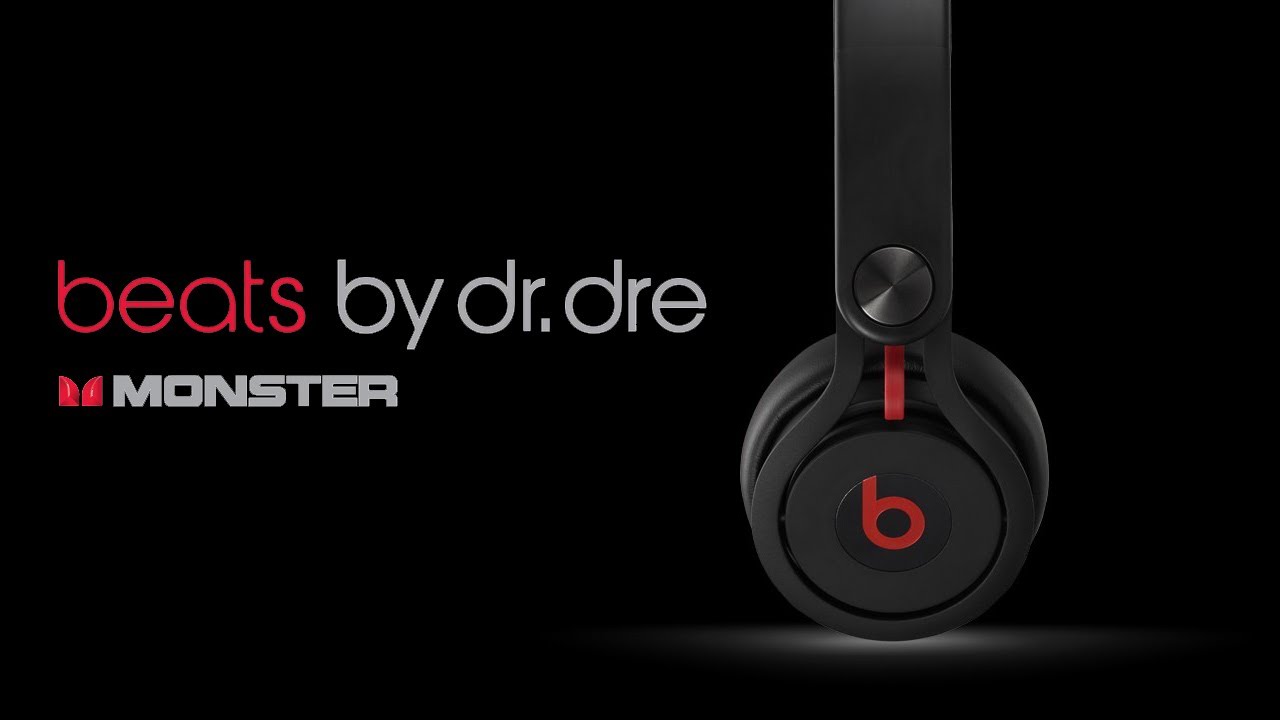 Now Beats by Dre. were not the best quality headphones in terms of sound at all, they never came up close to those high-end headphones people use today for gaming or music production or even video editing but what made Beats by Dre. click is their style and how they looked good when consumers tried them on. This was because the company realized that even if you had top-of-line headphones with amazing sound quality if they did not look appealing no one would want to wear them publicly or to use them every day.

From there on Dr. Dre cashed in as a golden opportunity to start this as a profitable company, with his business partner Jimmy Iovine that makes normal headphones but makes them so appealing consumers would make it look like a fashion statement or something to make it part of their style. It’s the same concept with Nike or Adidas shoes, people don’t buy them because they are good shoes but it makes consumers look good.

The hype of Beats by Dre.

So Dre made some fancy headphones but just making a fashion statement was just not enough for Dre as he and his business partner leveraged all their celebrity contacts which started generating the hype of the product. This even extended to Beats giving out the 2008 U.S Olympic team a pair of headphones to rock with.

Moreover, Dre gave brand new custom-made pairs for celebrities such as LeBron James, Nicki Minaj, Justin Bieber, Zedd, David Guetta. This even went beyond just headphones as celebrities such as Lady Gaga received diamond-encrusted earphones specialized for her. The fun fact here was Dr. Dre made sure that the headphones were shipped to all of these celebrity musicians just before they were about to perform on stage.

In a nutshell, this marketing concept worked as almost every famous musician in the world was rocking a pair of Beats headphones which made consumers want to buy them so they could look more like their idols, favorite celebrities, and athletes.

But that’s not all as Beats headphones had higher bass in comparison to normal earphones and headphones making consumers think they are actually better and in those days they were. Through all of this, Beats became the most recommended headphones globally in the market and took over at least 70% of the premium headphone market.

Apart from that, Beats just knew how to package their products giving users that elite feeling of purchasing the best of the best.

The expansion of Beats

Beats did not just stop limiting their products to just headphones as the company had started integrating ‘Beats Audio’ into laptops and phones. If you own HP laptop chances are you might have noticed the ‘Beats Audio’ symbol on them and though they make the laptop seem elite there wasn’t any major difference in terms of sound quality. Moreover, HTC started rocking their smartphones with Beats Audio.

They even started their own music subscription service called ‘Beats Music’ which is exactly what Spotify and Apple Music do today. Moreover, Beats Pill which was basically a wireless speaker had a major boom as some fancy speakers to take along during travels.

The beginning of the end

Later on, in 2014, Beats was acquired by Apple which may have looked good in the beginning but it was surely the beginning of the Beats’ downfall. This acquisition led to Apple facing some bad heat as to why a high-end tech company like Apple spend billions of dollars on a premium headphone company like Beats?

But there is a stroke of brilliance behind Apple’s acquisition of Beats as they knew wireless earphones and headphones were going to be the new modern and in order for Apple to achieve the goal of going totally wireless they would have to get ahead of their competition or simply buy their competition and that’s what Apple did.

As of now, Apple is currently the largest seller of audio products which mostly involves AirPods. It’s very rare that you see anyone wearing Beats headphones it’s because Apple never had the intention of making more Beats products instead they dissected Beats, saw what made them tick, and utilized their resources to make their own range of wireless headphones and earphones which in the end worked. Now almost everywhere you see the hype of consumers wanting to get a pair of AirPods.

This didn’t just limit to wireless products as Apple had even taken the ‘Beats Music’ application and integrated it with Apple Music because back in the day ‘Beats Music’ was considered as the best app to search your favorite music or genre.

Do Beats by Dre still exist?

Surprisingly they do, if you head to apple.com and head over to the music tab you’ll see a small icon called ‘Beats’ which means Beats do still exist but it’s very rare if there ever will be new Beats products from here on.

All in all, Beats went from being the headphones of people’s dreams to ending up on the history books as a company with sheer hype. On a personal note, being a Beats user back in the day they were extremely fashionable and that was pretty much it. What did you think about Beats by Dre? Let us know in the comments below what was your favorite pair of Beats headphones. 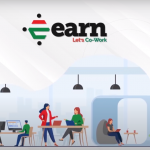 e-Earn, a subsidized co-working network benefitting 10,000 freelancers initiated. Here is how to register