What happens if Russia’s supplies to Europe are cut? 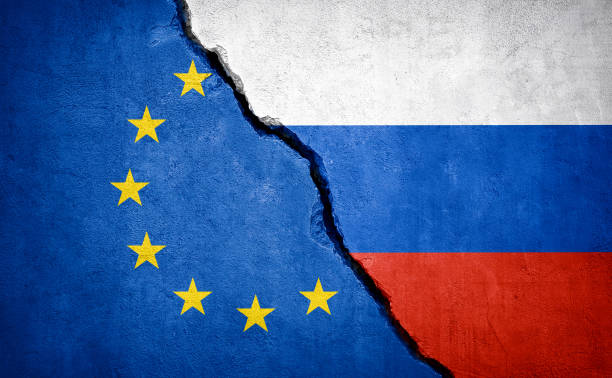 By restricting gas supply, Vladimir Putin and Russia’s state-owned energy behemoth Gazprom looks to be affecting Europe. The International Energy Agency’s chief has now advised that Europe must prepare promptly in the event that Russia cuts off all gas deliveries to the area this winter.

The invasion of Ukraine has prompted countries to scurry to wean themselves off Russian energy supplies, but the situation has heightened the urgency of such efforts.

Russia has begun shutting off nations’ supplies, ostensibly to stymie their efforts to replenish their gas storage tanks before the winter. Gazprom has reduced supplies flowing through Europe’s main natural gas pipeline, Nord Stream 1, by 60% in the last week. Supply cutbacks have resulted in Italy, Austria, the Czech Republic, and Slovakia. A number of other nations, including Poland, Bulgaria, France, and the Netherlands, have also been cut off from gas. An explosion at a massive Freeport LNG facility on the Texas Gulf Coast, which supplied gas to Europe, has also strained supply.

Will Europe be able to replace Russian gas by the winter?

Because Russia contributed 40% of Europe’s gas supply prior to the conflict, limits on storing gas or ramping up LNG imports in certain countries, like Germany, make replacing Russian gas altogether unfeasible in the short term. EU leaders have dismissed the possibility of a blanket embargo on Russian gas as unrealistic and politically damaging.

Instead, nations are rushing to fill their storage caverns earlier than normal in the year. The subsurface storage caverns of Europe are now 57% filled. The European Commission has ordered each country to attain 80% storage by the beginning of November, with Germany aiming for 90% by then. These ambitions, however, will be difficult to accomplish in the absence of Russian gas. “The only way they’ll get close to the aim is to pay exorbitant charges. The US is shipping LNG to Europe rather than Asia because European countries pay more,” said Investec oil and gas expert Nathan Piper. 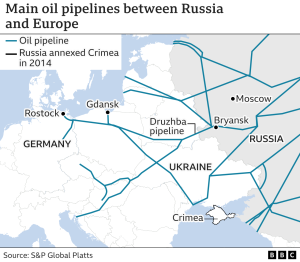 Where can European countries turn for help?

European countries are increasingly relying on the United States to deliver larger quantities of pricey LNG. The UK might profit from the crisis by increasing natural gas exports to the EU via interconnectors. According to the Office for National Statistics, goods exports to the EU increased for the third month in a row in April to £16.4 billion, the highest monthly figure in current prices since comparable records began in 1997, owing to gas and crude oil exported to the Netherlands and Ireland.

European governments are also aiming to increase the supply of piped gas from Norway and Azerbaijan, as well as increase the usage of renewable energy. Meanwhile, as Europe consumes all of the gas, Asian nations such as Pakistan are increasingly forced to rely on highly polluting coal.

What if they are unable to replace it?

The most likely effect is that enterprises will reduce their energy consumption. Energy-intensive sectors such as steelmaking would suffer a pinch and output constraints in Germany, which imports 35% of its gas from Russia.

“Either government will put limitations on energy consumption, or costs will rise to the point where it will be uneconomic to consume,” Piper said. “If Russia cuts off gas deliveries in winter when demand is strong, there might be a pinch point. Russia was a stable energy source even throughout the Cold War. That connection has now been severed.” 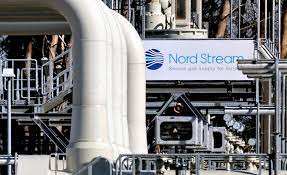 Could Russia’s outages have an impact on the United Kingdom?

Last year, the UK bought only 4% of its gas needs from Russia and appeared to be rather well shielded against supply difficulties. The mix of local gas sources piped supplies from Norway, and LNG imports put Britain in a strong position, albeit it will remain vulnerable to rising costs.

However, Kwasi Kwarteng, the business secretary, has been seeking to increase domestic supply choices in case of supply shortages this winter. This has included extending the life of Nottinghamshire’s West Burton A coal-fired power plant. The government is also in talks with Centrica, the owner of British Gas, about reopening the massive Rough gas storage station off the east coast of England, which was shuttered in 2017.

What impact will this have on the consumer?

Energy supplies in the UK and Europe are unlikely to be disrupted, as industrial consumption would be reduced first. However, already high costs are certain to rise more. According to research company Cornwall Insight, the price ceiling on yearly energy bills is likely to reach £2,980 in October and might exceed £3,003 in January. It might be pushed further higher if Russia entirely stops natural gas exports. 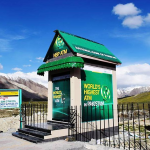 The World’s Highest ATM Is In Khunjerab Pass, Pakistan