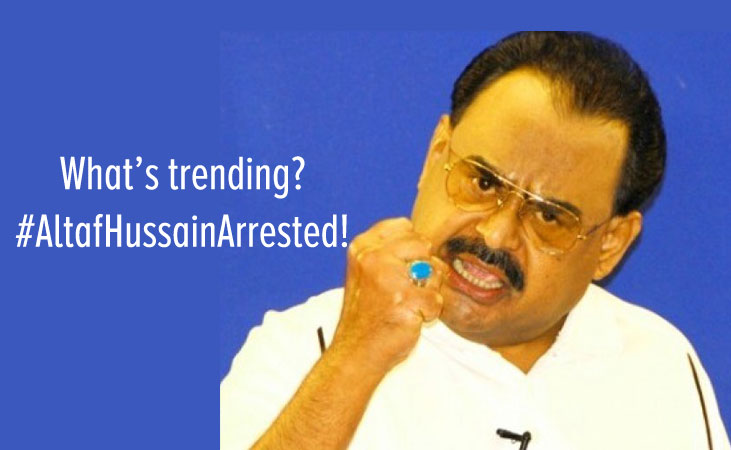 This is our new series in which we’ll keep an eye on Pakistani Twitter trends. TechJuice will pick some of the best (read: funniest and most witty) tweets on different topics, those will be featured on the site for our readers.
Today Altaf Hussain Arrested is trended all over social media.

Yar, this Altaf Bhai thing has taken away all the attention from yesterday's GoT episode. What crap. #AltafHussainArrested

#AltafHussainArrested moment of silence for the people with weddings, receptions and birthday parties today. #karachi #justsaying

Let's put this to bed and decide if we have to go to work tomorrow or not! #AltafHussainArrested

Scotland Yard publishes the photo of the investigation team who cracked the case. #AltafHussainArrested pic.twitter.com/VFFNO7pH9i

Wide lens camera may be required for capturing the mug shots of Altaf Hussain. #AltafHussainArrested 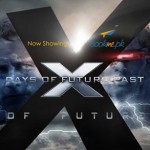 BookMe needs to do one thing unlike any other