WhatsApp now allows you to re-download your deleted media files 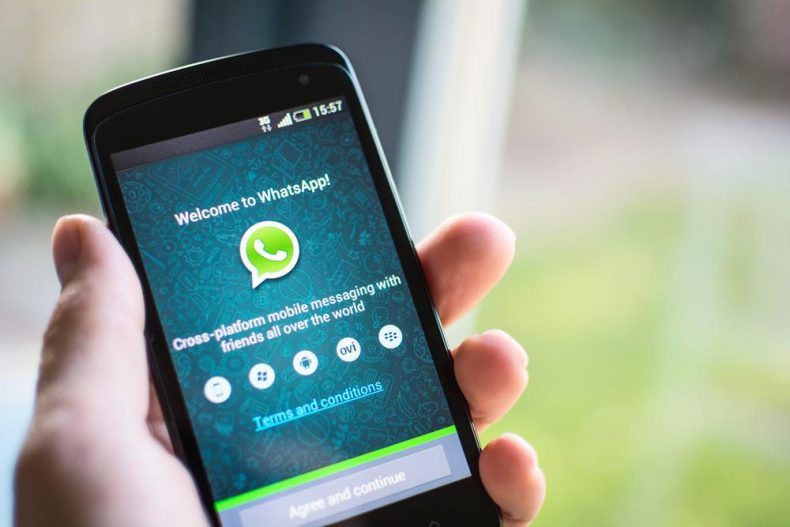 WhatsApp in its latest update introduced a much-needed feature that comes as a relief for most of us who need to delete WhatsApp media files from the phone’s Gallery due to low storage space. This new WhatsApp update allows users to re-download media files such as; images, videos etc, even if they have deleted those images locally from their Files Manager app on an Android phone.

The new feature is available for WhatsApp’s latest version 2.18.198, as reported by Wccftech. At this time we are unaware that since how long this feature has been made functional but in the above-mentioned version of WhatsApp it surely works. It is important to mention here that you won’t be able to retrieve those media files which you have deleted from WhatsApp itself, meaning that the feature works only if you have removed the files from Gallery or Files Manager.

Testing this feature is quite simple. After updating your WhatsApp to the latest version, when you delete a media file from Gallery or File Manager you can easily get it back by opening your required WhatsApp conversation or Group where the file lies. Here in WhatsApp, 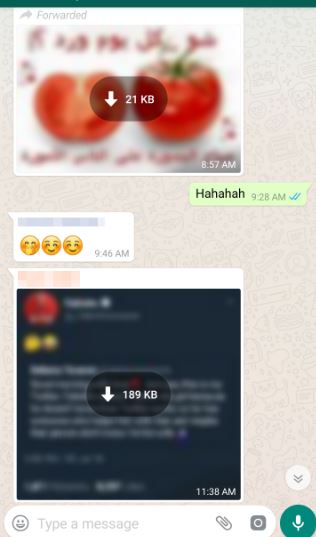 you’ll see a blurred thumbnail of the file with a download button on it. You can easily download the file again by simply tapping on the icon. The Android Police team tested it for all media files like images, GIFs, videos, audio, and documents, and it worked for them perfectly.

Well, this still is risky for some of the users as they don’t want to keep these media files in the Gallery due to privacy issues. WhatsApp has a solution for that and it’s called Media Visibility feature, the one we previously talked about. This feature lets you hide downloaded media from your Gallery. You can control this feature by simply visiting Settings → Chats → Media Visibility. 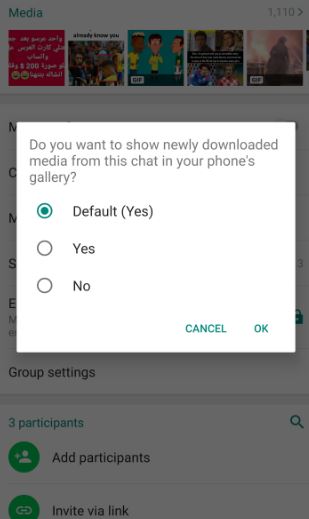 If you have successfully updated your WhatsApp and the above mentioned two features are working fine for you, then let us know your experience in the comments below.