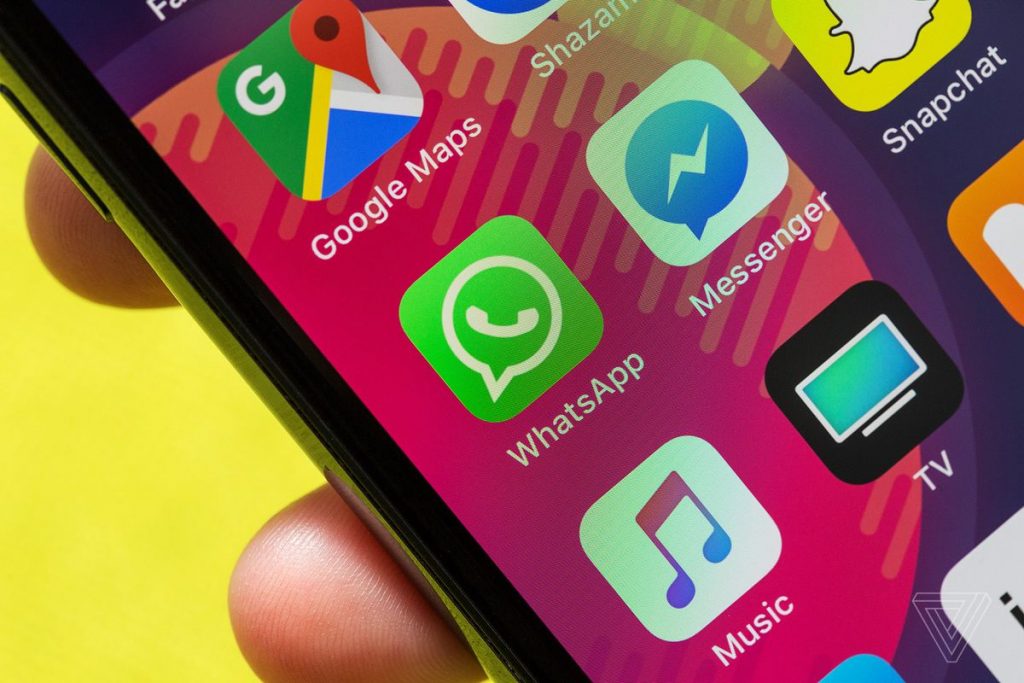 WhatsApp is reportedly working on a new way method of enhancing user security through the addition of new password protection for its cloud backups. This will allow users to not only encrypt chat backups but make them accessible to that user only.

This work-in-progress feature was leaked by WABetaInfo in a recent tweet that showed screenshots of how the feature would look on iOS and Android.

As previously announced, @WhatsApp is working on cloud backups encryption.

The chat database and media will be safe from unauthorized access when using a password. The password is private and it's not sent to WhatsApp.
It will be available in a future build for iOS and Android. pic.twitter.com/Lp06PaECBX

According to one of the screenshots:
“To prevent unauthorized access to your iCloud Drive backup, you can set a password that will be used to encrypt future backups. This password will be required when you restore from the backup.”

The application will ask for the user’s number and then will be further prompted to select a password that is eight characters long. However, in addition to this one of the screenshots also mention that WhatsApp will not be able to recover lost passwords.

Although WhatsApp chats are encrypted, allowing the sender and receiver to see the chat, the service did warn that this security does not extend to online backups such as Google Drive, iCloud, etc. Once the chat backups are on these servers, it is the responsibility of the respective cloud service provider to maintain user privacy and security.

With this work-in-progress feature coming up, users will be able to prevent anyone from accessing their chat history without their authorization. 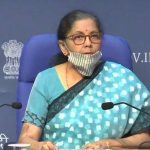