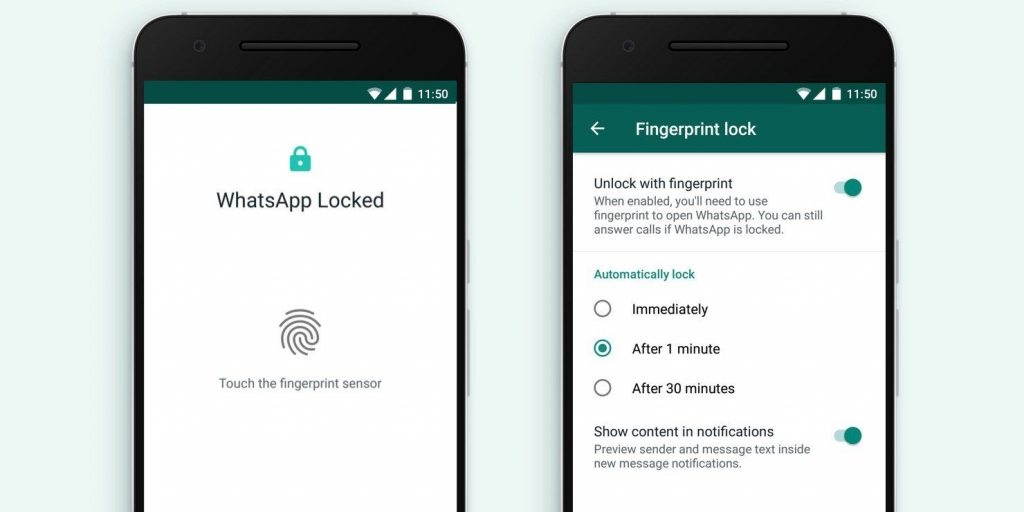 The world’s most popular messaging service, WhatsApp, is finally adding a fingerprint unlock feature to its Android app. The feature was announced in a post on WhatsApp’s blog yesterday, and will start rolling out in the app’s latest update on the Google Play Store. The update will slowly become available in all regions, rolling out in a select few as of right now. The feature was introduced on iOS in February and included support for both Touch ID and FaceID to secure messages. And now, after 8 months, the feature, or at least the fingerprint part, is coming to Android devices. The lack of face unlock support might be down to the fact that most Android phones use an unreliable 2-D face unlock setup. This isn’t secure enough to be used in security applications and is mostly just a gimmick.

The feature allows users to hide their messages and other information such as logs behind secure biometric authentications. Fingerprint unlock will be supported on all Android phones with a fingerprint sensor. Android users can start using the facility by updating their WhatsApp app from the Play Store and enabling fingerprint lock by tapping Settings > Account > Privacy > Fingerprint lock and turning the Unlock with Fingerprint switch to the on position. The app will ask the user for their fingerprint and then the feature will be enabled. Users can also decide between three options on how quickly they want their messages to be locked after they leave the app, including immediately, after 1 minute and after 30 minutes. 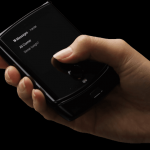 Here’s a super detailed look at the upcoming Motorola RAZR