Who will be the world’s first-ever trillionaire? The race has begun & the candidates are all American! 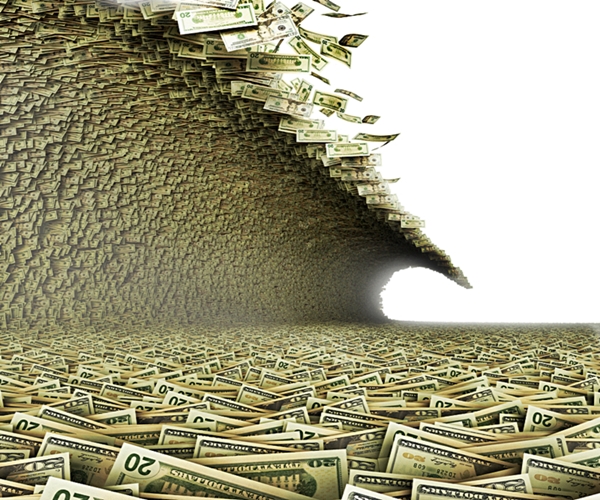 Despite growing global concern about the rising inequality and the chaos it creates, and the skyrocketing wealth of the Big Tech billionaire CEOs, the race to reach the $1 trillion mark has already begun. Achieving the feat may sound impossible when you consider that a trillion carries a whopping 12 zeros (1,000,000,000,000) denoting insurmountable amounts of wealth. Still, some elite individuals are already on their way to make history by achieving this milestone.

Who will hit the trillion mark first among the top billionaires is a billion-dollar question itself. However, the candidates are not surprising.

Jeff Bezos tops the list of candidates who could attain the trillion-dollar status soon. His company is worth more than $1.5 trillion. The COVID-19 crises only enhanced Bezos’ wealth as millions of people relied on online ordering and delivery services rather than shopping at local stores. In 2020, the Amazon founder bumped his net worth up by almost $30 billion and currently leads the Forbes Billionaires list with a net worth nearing $200 billion.

According to Business Insider, Bezos is on track to hit the trillion mark by 2026, assuming his wealth continues to grow by an average of 34%, as it has over the last five years. Bezos will be 62 if the trend holds.

A Comparisun report studied this trillion-dollar question and predicted Bezos would be the first to hit a trillion.

Zuckerberg could be the youngest person to hit $1 trillion. At Zuckerberg’s current growth rate, the Facebook founder would hit $1 trillion at 51.
“Of the 25 individuals we analyzed, only eleven realistically have a chance of becoming a trillionaire during their lifetime, based on their recent rate of wealth growth,” said the report.

Microsoft founder Bill Gates is running in third place on the billionaire’s list with over $140 billion. A 2018 Oxfam report on wealth found that Bill Gates might be a candidate for reaching $1 trillion first. “As of 2013, Gates had donated at least $28 billion to the Gates Foundation. Unless the 61-year-old can figure out how to give even more away in the coming years, he could enter a never-before-seen class of wealth by the time he’s 86.”, the report noted.

Whether it’s Musk, Bezos, Gates, or someone else, we can’t say for sure who will be the first to reach a trillion. But, the one who does will undoubtedly make history, and for a good reason. 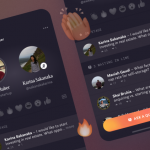