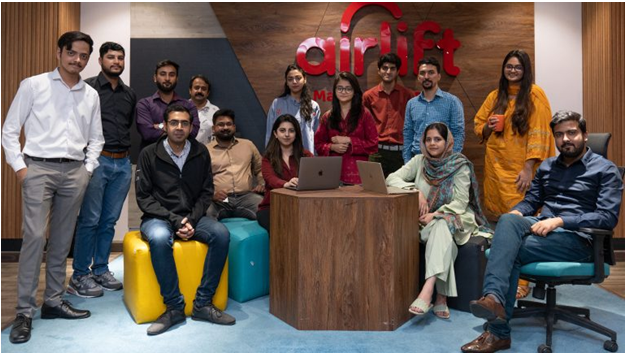 Airlift has a bitter-sweet story that will be remembered forever in Pakistan’s startup history as it was considered possibly the first Pakistani Unicorn(the company that is worth more than one billion dollars). The growth of the company was skyrocketing but soon after the early success, on 12 July 2022, Airlift Pakistan ceased all its operations nationally. So what happened to Airlift and why Airlift decided to pack everything and go home? We will find that in this article.

Usman Gul, Ahmed Ayub, and Meher Farrukh, three fresh graduates from Lahore started this company in 2019 as a mass transit supplier that operated an Uber-like service for buses in Pakistan. But as soon as the covid hit, Airlift stopped its mass transit business and started a grocery supply/e-commerce business.

Less than a year ago Airlift’s growth went through the roof and raised $85 million in a Series B funding round, the highest single round of investment raised by any startup in Pakistan. Even the country’s current Prime Minister at the time tweeted a note to the three-year-old startup congratulating them on their success. Every banner and Youtube video was filled with Airlift’s ads.

But the dome of the company started when the global startup funding crunch came into being.  Some bad business decisions that increased its operating costs also helped the devil’s cause. After a few months, in May this year, Airlift announced a “strategic realignment,” letting go of nearly one-third of its workforce and ceased operations from five of the eight cities of Pakistan and also stopped its operations in South Africa.

Everyone believed that just like the covid-19 situation, Airlift will be able to get out of this trap too and would start rising again. But instead, the opposite happened as the situation of the company become worse and worse to a point that the executives decided to cease all operations. Airlift gave the statement as;

“While the global recession and recent downturn in capital markets has affected economic activity across the board, it has had a devastating impact on Airlift and rendered its shut-down inevitable. On July 12, Airlift’s operations will shut down permanently. This has been an extremely taxing decision that impacts a large set of stakeholders and an emerging technology ecosystem.”

In an interview this June, Usman Gul one of the co-founders of Airlift seemed concerned about the fact that Airlift’s closure surely caused an air of demotivation in the Pakistani startup scene. He also acknowledged the amount of influence Airlift provided the industry and it would have been amazing for Pakistan if they would have succeeded. He said;

“There’s a lot of responsibility that comes by being the front-runner, or being in a leadership position, as everything we do at this stage will be viewed as the way things should be done,”

The final nail in the coffin was the decision to not go for a round of funding this year as they didn’t suspect any upcoming downfalls. As a result, they had to lay off employees and shorten the target area. But still, the company had many commitments it needed as it sent the final documents to investors on July 5.

Unfortunately, the lead backer delayed sending the money, wanting more investors to wire funds together with it. The other investors asked for two to three months, citing fears of a global recession and downturn in capital markets. Less than a week into the negotiations, Airlift’s coffers had dried up and the company had no option but to close the first-potential unicorn of Pakistan. Gul explained the situation as;

Usman Gul is passionate and wants to learn from this experience moving forward and all the startups in Pakistan can learn a lot from Airlift’s story and what caused it to fail after a sky-rocketing start. Gul closed the interview with a psychic statement without disclosing whether Airlift will come back or not.

“We intend to learn from this experience. Market turnarounds are a reality that requires better planning and preparation on our end.”

Read More:
COLABS raises $3 million seed to empower entrepreneurs and freelancers through its spaces and tech platform across Pakistan 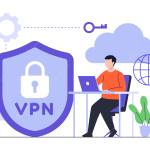