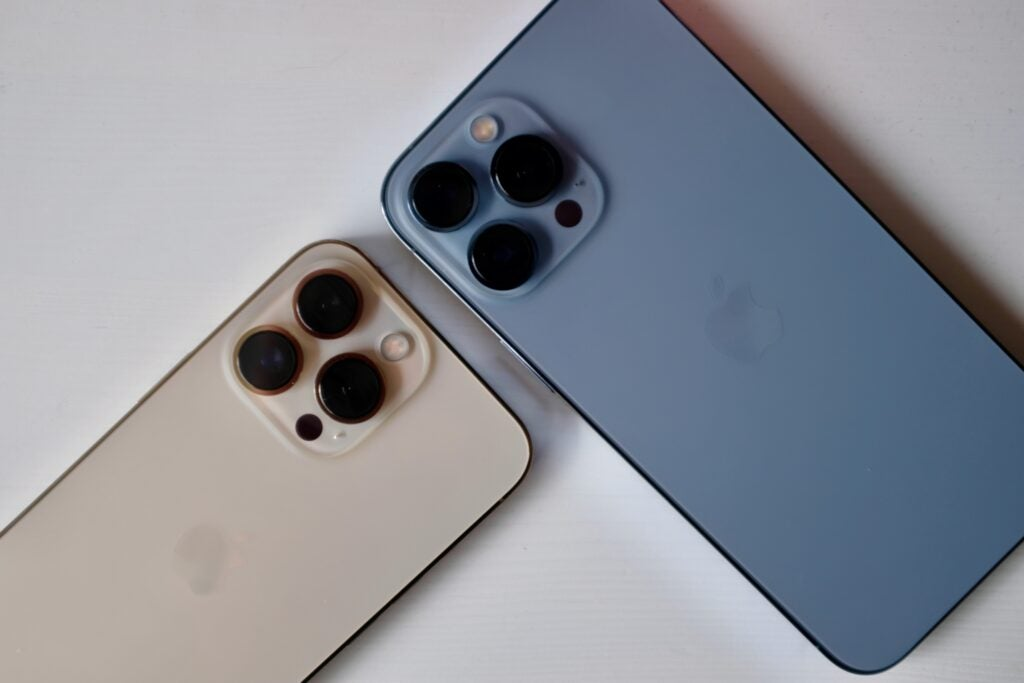 iPhone 14 is here and it has gained the attention of everyone’s eye, just like every model Apple has produced, they claim that this is the best phone that the face of the earth has ever seen and it should be meaningless to think of any other options. If you are one of the people who are thinking about buying the new Apple iPhone 14 then I would suggest you think about other devices for once removing the blinding glasses that Apple has successfully put on the eyes of customers with every release.

We are not suggesting that iPhone 14 is not a good device, but rather we are saying that it is not as extraordinary as Apple is suggesting it is. There is no such improvement in the Cameras of the device nor does the design any better than the previous 2-3 models. Apple has failed to even impress even their own blood as Eve Jobs posted a meme about iPhone 14 following the launch event. 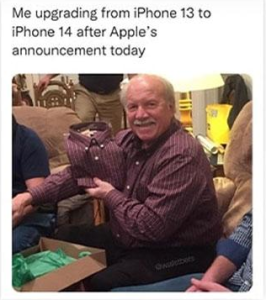 So what other options do you have around the same budget if you want a flagship mobile of a company that gives all the exciting features and some even better than the iPhone 14? Here we have a list of phones some even cost way less than the iPhone 14;

Apple is recognized for its cameras and computing power, and both of these areas are covered by Google’s upcoming release Google Pixel 7 and Google Pixel 7 pro which are going to be released in a couple of weeks.

And still, these are way cheaper than the iPhone 14 which starts from $800, the expected price for Google Pixel 7 is $600.

Nubia Redmagic 7 is a gaming behemoth and it is considered the fastest mobile on earth according to some reviews and critics. It has an 18 Gigabyte Ram that makes it the highest Random-Acess Memory phone to be ever made, it can perform gaming to a level that even most modern computers can not imagine. It comes in the same price range with the highest specs as the lowest specs Apple iPhone 14 comes, i.e $800. So if you are a gaming freak, then the over-weight iPhone 14 is not for you and the option you should go for is the modern mobile gaming prodigy, Nubia Redmagic 7.

Nothing Phone 1 is a really cheaper phone compared to the iPhone 14 and costs only $499. The Nothing Phone 1 has a really cool design and body features. By the look of it, it feels like iPhone was made by keeping iPhone as a model in order to make a unique and better version of the iPhone and they have done a pretty good job. Despite the low price Nothing Phone 1 has Qualcomm Snapdragon 778G Plus processor installed that can give a great performance for its price. So if you have a tight budget and want something like iPhone 14 with some unique flavor (led lights on the back), then Nothing Phone 1 should be the best destination for you.

If you are an Apple IoS user for a long time and need to switch things, then you should try out Samsung Galaxy S22 Ultra as it is the most prestigious Android phone right now that gives a much better design than the iPhones. The Samsung Galaxy S22 Ultra is simple but stunning at the same time. I appreciate the sharp, squared-off angles, and I also like that the cameras aren’t housed in a honking bump. They are more flush with the back of the handset. The overall look is minimalist and sleek. And there’s a 240Hz touch sampling rate that can also be used in gaming. It offers 45 Watt fast charging, 5000 mAH battery storage (something you can never even dream to expect from Apple), and 8-12 Gigabyte RAM options.

What New Features Does iPhone 14 Have? Key Takeaways From The Launch Event. 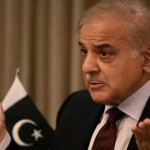