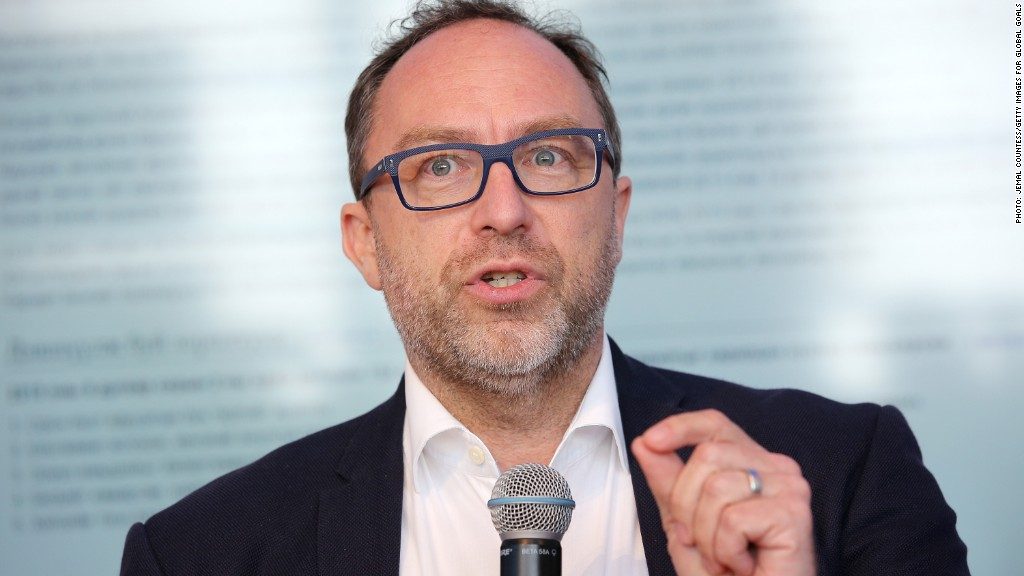 Initial Coin Offering has emerged as one of the most sought-after ways for startup founders to raise funds in the past quarter.

But there has been an ongoing debate on the authenticity of Initial Coin Offerings. For newbies, an ICO works in a similar manner as an Initial Public Offering (IPO), except instead of stocks companies sell a particular number of cryptocurrency tokens. After all the tokens have been sold the owners can use them in any way they want. All tokens have a certain value attached to them and can be traded.

Wikipedia Founder, Jimmy Wales believe that some of the ICO activities are ‘absolute scam’. He was giving an interview to CNBC in the morning. He said,

“There are a lot of these initial coin offerings which in my opinion are absolute scams and people should be very wary of things that are going on in that area,”

But he added that the underlying technology fueling these ICOs is very interesting and blockchain will stay for a long time.

Cryptocurrencies, especially Bitcoin, and ICOs are under a lot of scrutiny these days. Numerous economies are responding positively to the idea of Blockchain and Cryptocurrency. Some are even considering making Bitcoin an official currency in their countries. 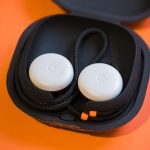