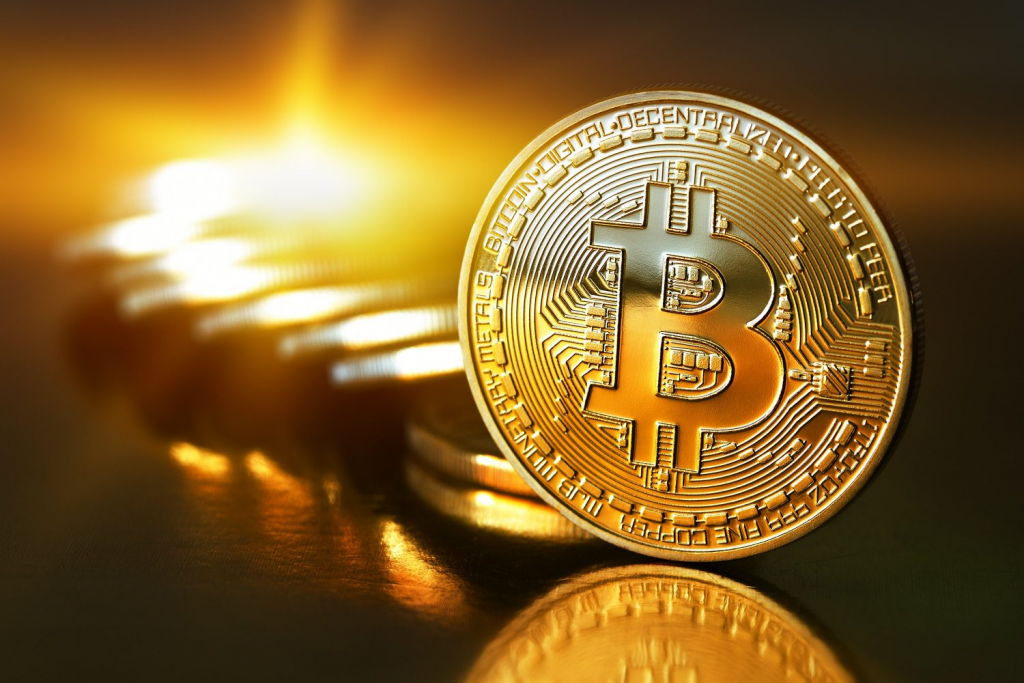 This has been the year of Cryptocurrency. It reached an all-time highest market cap and made a couple of other records too.

CoinDesk, a leading media outlet for Blockchain and Cryptocurrency news, recently released it State of Blockchain report for the Q2 of 2017. For the report, they tracked key market trends, public data, and events in order to come up with important figures. The report highlights that in Q2, cryptocurrencies reached an all-time high valuation, Initial Coin Offerings emerged as a popular trend among cryptocurrency ventures to raise funds, and Bitcoin hit a downward trend.

In Q2, cryptocurrency saw its market value rise exponentially. At the start of 2017, it was at a modest $10 billion which increased meagerly to $25 billion at the start of Q2. But when the second quarter closed, cryptocurrency had reached a record high valuation of $100 billion. It is also interesting to note that despite the fact the Bitcoin market share dropped from 90% from the start of the year to just 40% at the end of Q2, other cryptocurrencies fared well leading the overall market to a peak valuation. In the third quarter, so far, it has reached a new high of $160 billion.

Moreover, the public’s interest in cryptocurrency can be best understood by the trend noticed in Google search. CoinDesk tracked trends from as far as June 2012 and noticed that Q2 saw the most searches to-date for Bitcoin, Ethereum, Cryptocurrency, and Blockchain.

Another interesting trend to emerge in Q2 was of Initial Coin Offering(ICO). An ICO works in a similar manner as an Initial Public Offering (IPO), except instead of stocks companies sell a particular number of cryptocurrency tokens. After all the tokens have been sold the owners can use them in any way they want. All tokens have a certain value attached to them and can be traded.

In Q2, startups started adopting this as an alternative to raising funds from typical like venture capital, or other crowdfunding sources like Kickstarter, GoFundMe etc. ICO was so effective that it took a massive lead over venture capital funding by raising a cumulative $737 million as compared to $235 million raised from VCs. ICO’s cumulative funding amount was also way higher than other crowdfunding methods.

In Q3 so far, ICO’s have had an increased adoption rate while also facing the wrath of China. Despite the fact that China has the world’s biggest cryptocurrency market and is reportedly working on its own cryptocurrency, the country banned ICOs and this resulted in the global market losing billion of dollars.

Blockchain and Cryptocurrency are gaining traction and don’t seem to be going away anytime soon. 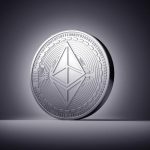