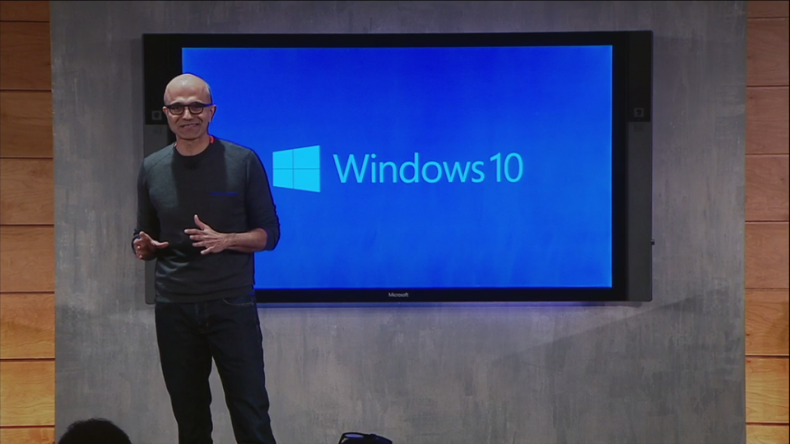 Windows 10 was, probably still is, the most talked about topic of this summer. When it launched on July 29, it was downloaded on over 14 million PC’s in the first 24 hours. People who had reserved their copies beforehand jumped at the opportunity of instant installation. Some had to wait a few days – but ultimately everyone got it and some maybe installing as you read this. As more people have used it, more hands-on reviews were received. Needless to say, that Windows 10 is Microsoft’s best effort so far. But problems arise, apparently, even in the best of things.

Perhaps the most annoying feature so far has to be the hardline policy on forced updates. So far there has been an unstable graphics driver which switched off monitors, a security patch which corrupted Windows Explorer and now several users have reported a new update that is causing PC’s to crash in loop endlessly. The update, KB3081424, ironically happens to be a roll-up of bug fixes.

See Also: Why you should not upgrade to Windows 10

During its update process, users have reported that it fails and triggers the message: “We couldn’t complete the updates, undoing the changes.” Undoing them results in a mandatory system reboot, but as soon as the user logs back on Windows 10’s update process kicks in and tries to install KB3081424 again. This happens in an endless cycle. Why wouldn’t KB3081424 eventually install correctly? Because the initial failed install has been found to create a bad entry in the Windows 10 registry which stops its subsequent attempts to reinstall from working correctly.

Thanks to the hard work of a few tech geeks, there is a solution for this bug. If you have had this experience, before Windows Update resumes, do this:

In 10 days since its launch, Windows 10 has seen three troubled updates. Bugs like KB3081424 and the other two before it are proof that Windows Update process is far from flawless. Users should at least be given the choice to opt out of these updates. According to statistics, Windows 10 is expected to reach 1 billion users in its lifetime – bugs like this puts users at a risk (security issues, data loss). There hasn’t been an official statement from Microsoft on this issue, but it certainly needs to be addressed.