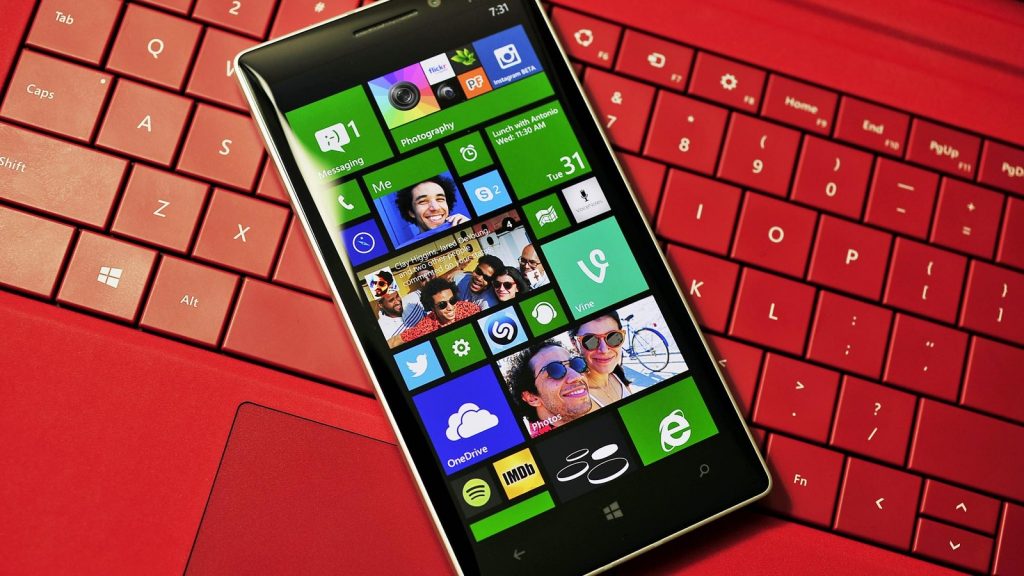 11 July 2017, this date marks the day that Microsoft is officially killing support for Windows Phone. Windows Phone 8.1, which was the last version of Microsoft’s Windows Phone OS, was released three years ago. From now on, millions of devices running the OS will not receive any form of support from Microsoft.

Windows Phone was first introduced seven years ago and was praised for its unique user interface and smooth user experience. However, over the course of its development, it was mired with issues like half-baked feature set and lack of proper support for developers which caused it to fall behind in the smartphone race.

Windows Phone 8.1, which received its last update in 2015, was seen as an attempt to fix those issues and broaden the user base. The number of devices sold till date and lack of customer acquisition indicates that Windows Phone 8.1 failed in its mission. Windows Phone was replaced by Windows 10 Mobile in 2016 and hasn’t seen any update since that day. This end of support from Microsoft is the final nail in the coffin of Windows Phone and it is now officially considered a dead platform.

Future of Microsoft and mobile

Over the last 12 months, it is becoming more and more clear that Microsoft has shifted its focus away from a ‘Mobile first, cloud first’ strategy. With steps like releasing more services and features for Android and iOS devices, it appears that Microsoft, for now, has accepted the rule of Android and iOS devices over the smartphone market. Although Windows 10 Mobile is still officially supported by Microsoft, there hasn’t been any significant development on the mobile side of things for quite some time now.

It is still unclear though that how much role of Mobile is still left in Microsoft’s ‘Windows everywhere’ philosophy. Only time will tell if Windows 10 Mobile will follow the same path as Windows Phone or will it receive some much-needed attention from Microsoft. 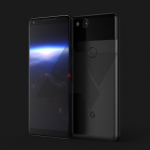