Women’s Digital League partners with Facebook for its #SheMeansBusiness program 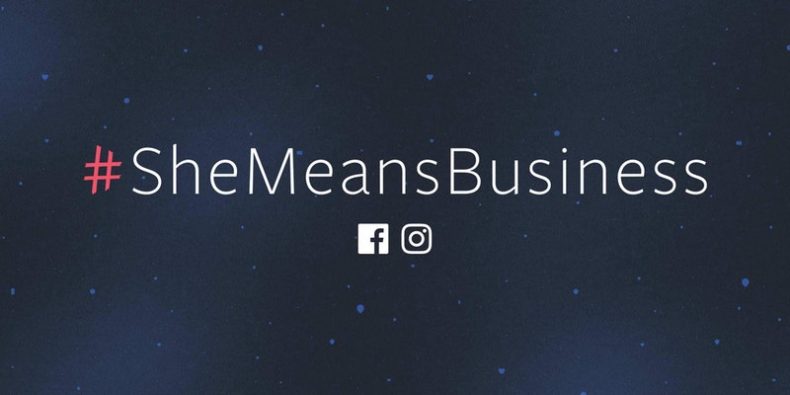 Women’s Digital League, a social enterprise empowering women in the digital area, has partnered with Facebook to bring its #SheMeansBusiness program to the Pakistani landscape.

#SheMeansBusinesss is a program created by Facebook which is meant to assist the women entrepreneurs and business owners in effectively using the social media tools for businesses. Women’s Digital League (WDL) which has often been in direct contact with such women here in Pakistan is now bringing this program to these females.

The social media platforms are considered as one of the most versatile modes of marketing and connecting with consumers and are increasingly being used by businesses for widening their reach. The WDL-Facebook partnership for #SheMeansBusiness will increase awareness about the Facebook business products among the Pakistani women who are running their startups and want to scale their market using these cutting-edge tools.

In connection with this partnership, three lead trainers from WDL were invited by Facebook to their Singapore office where they got the chance to meet the Facebook’s Asia-Pacific Head of SMB Community Engagement Beth Ann Lim and Head of Economic Growth Initiatives, Clair Deevy.

In the two-day #SheMeansBusiness boot-camp which followed, the Facebook experts trained the WDL trainers; so that they are able to carry the program and its concerning knowledge to the Pakistani females in a befitting manner. The trainers were taught about the best practices in using the Facebook Business platforms like Facebook Business pages, Instagram for Business, and other Facebook-owned tools like Layout, Boomerang and, Hyperlapse.

Abbas Rizvi, the CEO of Web Sketchers, is also volunteering to be one of the trainers for WDL-Facebook #SheMeansBusiness program.

Women’s Digital League aims at first starting this project by training women in Peshawar, Lahore, Islamabad and Karachi. As these areas are covered, WDL will move on to its next targets which include the northern areas of Pakistan like Hunza.