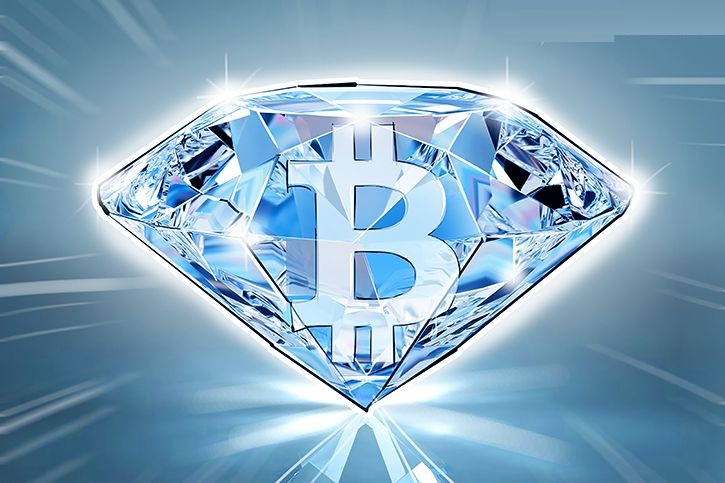 UAE-based Al Kasir Jewellery Trading L.L.C and Al Kasir Portal L.L.C have initiated a joint venture to launch first of its kind diamond-backed blockchain assets. The Initial Blockchain Asset Offering (IBAO) which could be deemed as an alternative to Initial Coin Offering (ICO), is now live on company’s own portal here.

The concept of backing virtual or digital assets with things which are tangible or have a real-life value is not new. Recently TechJuice wrote about a startup in Dubai which is offering a gold-backed cryptocurrency. This is a solution especially derived for Muslims and getting popular in countries in Middle-East, as in the Islamic faith, it’s believed that economic activity should be based on real, physical assets, not speculation.

The newly formed joint venture of Al Kasir Group will work under the private office of His Highness Sheikh Ahmed Bin Obaid and Dr. Amit Lakhanpal, an Indian entrepreneur, founder of the Money Trade Coin Group and author of the book titled ‘The World of Cryptocurrency’.

“We are launching three blockchain-assets: Al Mas, Al Haqeek & Al Falah and these assets will be better capable to store and translate value due to a base measure or gauge around which their value revolves”, said Dr. Amit Lakhanpal while speaking to a press conference in Dubai. “The three Blockchain-assets are designed to seamlessly address the need of security, combining the convenience of digital currencies by being utilized as Blockchain-assets with the stability of traditional assets”, he added.

These blockchain assets are based on Ethereum’s blockchain network and are Shariah-compliant. Al-Mas can be redeemed in the future by the holders for purchasing certified Diamonds, Al Falah for purchasing premium quality Oodh, Bakhoor and Attar and Al Haqeek for precious gemstones.

The company, set to open first two stores in Dubai, plans 12 stores across the UAE in the near future and 1,000 across the globe in coming years. The company also aims to foray into other markets such as India, Pakistan and Bangladesh. 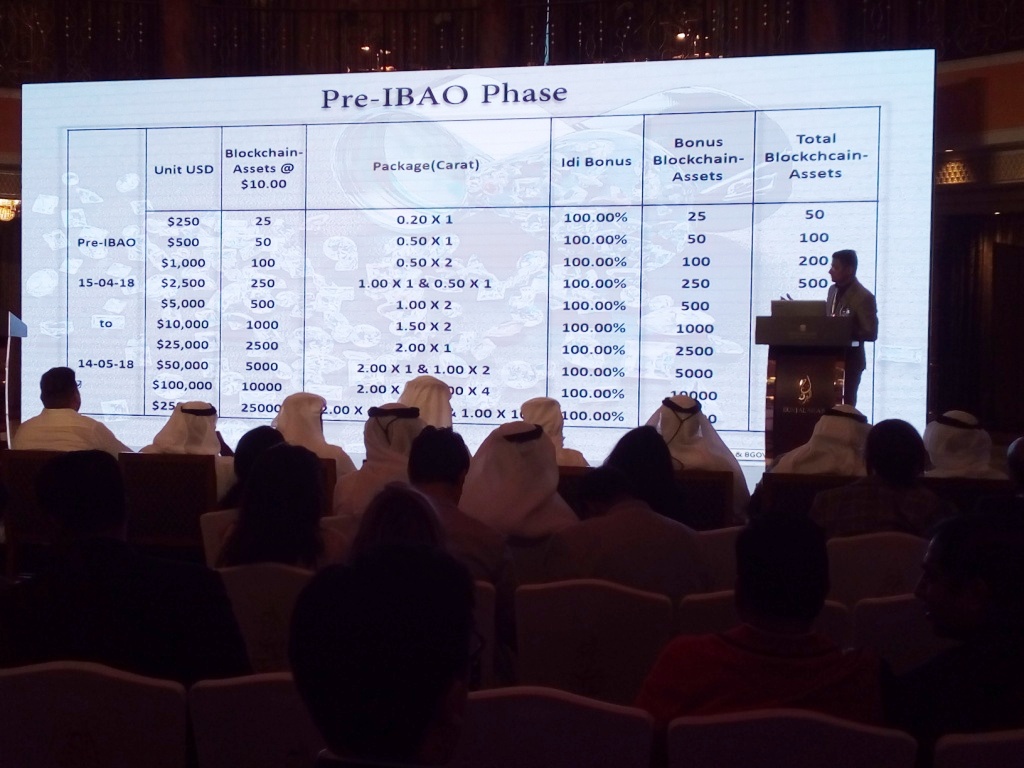 Dr. Lakhanpal stated, since cryptocurrencies are subject to potentially huge price corrections, they are a practically poor store of value and means of barter-like exchange, so the newly launched crypto assets will serve as an alternative. He urged that “please do not confuse these blockchain assets with cryptocurrencies”, as the company offers its own private blockchain. He was also quick to say that “if cryptocurrencies are headed east, we are heading west.”

Al Kasir Group has announced the Pre-IBAO commencement during which these blockchain-assets can be purchased on the company’s online portal with a bonus in store. Investors, who wish to buy these assets, will have a variety of packages to choose from, ranging from a minimum of $250 up to $250,000, against which investors will be given Indian Gemological Institute (IGI) certified diamonds of the same value after the completion of IBAO.

Last but not least, these blockchain assets will not be redeemable for cash; they are only redeemable on the in-house portal that the company will launch on August 16. The venture of traditional trading along with the latest technology blockchain is getting popular in the Middle East. So, western crypto communities will have to create competitive products that must be Sharia-compliant to make their space in Gulf and Southeast Asia. 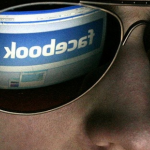