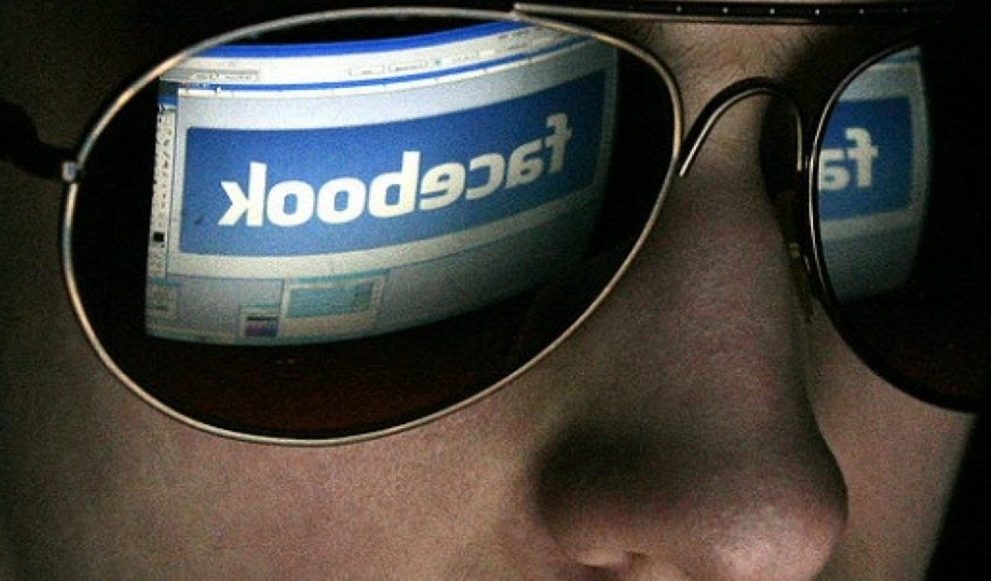 Facebook has been under fire for its handling of personal data for the past few weeks now, but what other companies around the world such as Cambridge Analytica can do with that data is even more frightening. Now it has come to light that the Isreal-based surveillance company Terrogence, founded by former Israeli intelligence officers, has been using social networking sites including Facebook, YouTube, and countless others for the past five years to build a giant facial-recognition database. Forbes has revealed this in a report.

The database formed is the core of a facial recognition service called Face-Int. Another Isreal-based company, Verint owned the database and then made a little-known surveillance company Terrogence in 2017. Terrogence has been a long vendor for the U.S. government. These companies provide bleeding-edge spy tech to the CIA, FBI, the U.S. Navy and countless other intelligence and security agencies. Terrogence website states, 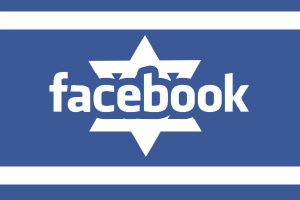 “Terrogence actively monitors and collects online profiles and facial images of terrorists, criminals and other individuals believed to pose a threat to aviation security, immigration, and national security, the Face-Int database houses the profiles of thousands of suspects harvested from such online sources as YouTube, Facebook, and open and closed forums all over the globe, cultivating and operating virtual entities in online spaces, that access social media platforms legitimately and act naturally, gaining trust, forming connections, and ultimately collecting valuable intelligence.”

In simple words, Terrogence spies on you through fake profiles. Verint, the parent company of Terrogence, recently launched an additional facial-recognition product called “FaceDetect”, which not only identifies individuals but also allows operators to instantaneously add suspects to watch lists. This means that Terrogence research may not be limited to terrorism-related intelligence, it may be looking at you right now. 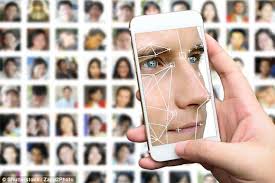 A comprehensive facial recognition database could certainly help the U.S. government keep citizens safe by invading their privacy. In a parallel world, where companies are not spying and organizations are not manipulating people, such technology could, for example, help authorities identify suspects, detect terrorists in disguise, or track down missing persons more efficiently and accurately. However, the recent examples have made it evident that user privacy is being violated on a massive scale.

Still, this Isreal-based company Terrogence should also serve as a reminder to all of us. We may have caught Cambridge Analytica, even as the social network tightens up restrictions, it’s important to be careful and not forget that countless more organizations are out there taking advantage of Facebook’s wealth of data.

Check out our article regarding Cybercrime, and 5 ways you can deal with Cyber Harassment. 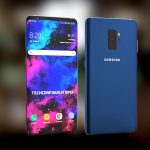