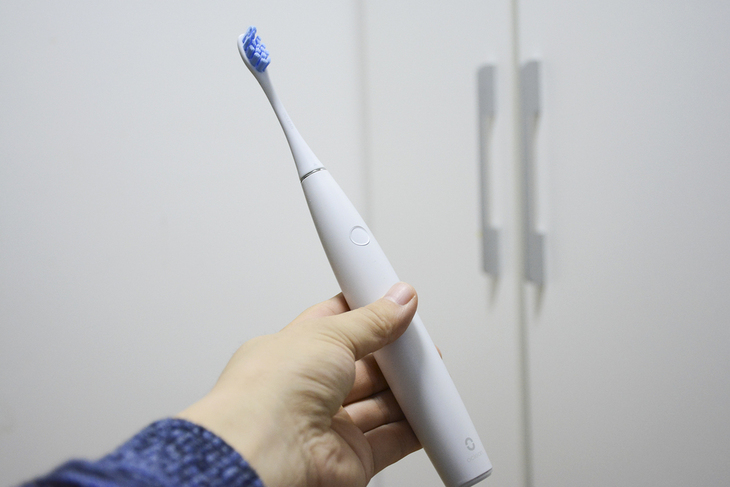 In general, Oclean toothbrushes need to pair to an app which will let you customize your cleaning schedules and set alerts to remind you to clean your teeth. As of now, Xiaomi has partnered with Oclean and a touch display has been embedded which appears to be the same screen that we already saw in Mi Band 3. Now users may not need to get into the app to view certain details such as cleaning score or battery life of the toothbrush. Nevertheless, you will still need to open the app to get a detailed cleaning analysis of your teeth.

In contrast to the Xiaomi’s wristband, the smart toothbrush is a color one. But we talk about the overall design of the touch panel of the toothbrush it greatly resembles the Mi Band 3. People on Weibo have also shared images of customized versions of the upcoming toothbrush. One of those pictures reveals the Avenger – End Game theme and the other appears to be made for Iron Man fans. 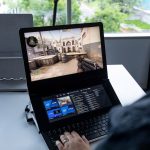