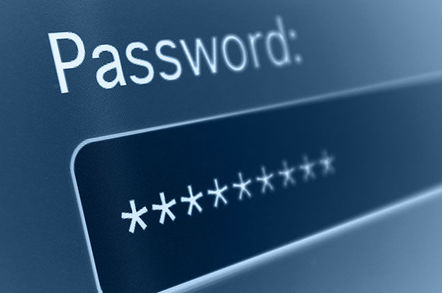 While technology is getting smarter day by day, we are still stuck in the past. At the end of every year, a list of worst passwords is released and looks like not a lot has changed.

There are what you call the usual suspects, like “password” at number 2 and “123456” at number 1. These passwords have been defending their spot successfully for 5 years in a row. However, “Donald” has taken the 23rd spot on the list. Now, is it because of President Donald Trump, or are there any other reasons, we don’t know that, but the former reason looks more compelling.

The frightening aspect is that more than 10 percent of people online use one of these worst passwords, raising big concerns about online security of such individuals.

SplashData is the company behind this list. They are known for their password manager SplashID. To compile this list, SplashData analyzed more than 5 million passwords leaked on the internet and found that people were still using easily guessable passwords.

“Sorry, Mr. President, but this is not fake news, using your name or any common name as a password is a dangerous decision,” SplashData CEO Morgan Slain said in a release.

He rightly pointed out that even celebrities were making the same mistake. Back in October, Kanye West revealed that his phone passcode was “000000.”

“Hackers have great success using celebrity names, terms from pop culture and sports, and simple keyboard patterns to break into accounts online because they know so many people are using those easy-to-remember combinations,” said Slain.

He expressed concern as despite big incidents like the Marriott and the National Republican Congressional Committee hacks people had chosen to put “themselves at such risk year after year.”

If you are using a weak password, we recommend you to change it as hacking has become more rampant with every passing year. So change your password before it’s too late.

Here are the 25 worst passwords of 2018, according to SplashData: