‘Wow Grape’ Meme To Be Auctioned As NFT, Funds to be donated to flood victims 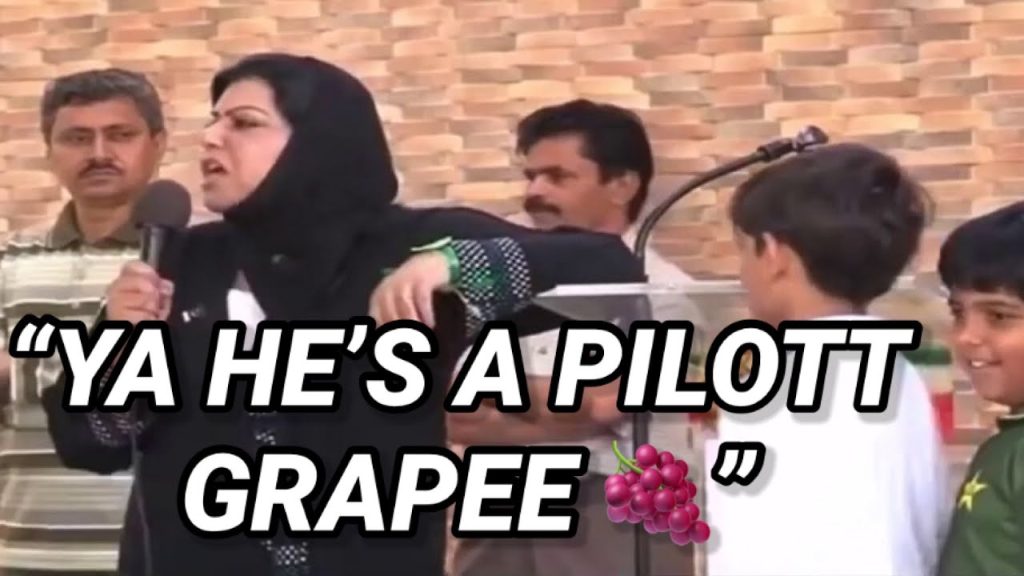 The ‘Wow Grape’ meme, which originated from a Pakistani school in Saudi Arabia and has now spread throughout the internet, has been a source of laughter for thousands of people across the world.

Now, this extremely popular internet joke is getting set to be put up for sale as a non-fundable token (NFT).

A non-fungible token, or NFT, is a type of cryptocurrency asset that stands in for an immaterial digital good, such as a picture or a movie. Because the owners of NFTs are recorded on the blockchain, it is possible for NFTs to be exchanged in place of the underlying digital assets that they represent.

According to reports, the auction will take place on September 30 on a platform known as Foundation, which is a digital art marketplace.

Additionally, a percentage of the monies that will be produced will be sent to Pakistan in order to assist in the recovery of those who were affected by the flood.

After a Pakistani school in Saudi Arabia staged a patriotic ceremony with students, the meme began to spread online and quickly gained popularity. The segments of the instructor as well as the comments of the pupils were shared widely online.

The words of Ms. Sehar Kamran, a Pakistani politician and former senator who was also the school’s administrator at the time were misunderstood and taken to mean “wow, grape.” This occurred despite the fact that she intended for them to be interpreted as “wow, great.”

Ms. Sehar Kamran expressed the following in order to elaborate on her approval of the sale of the NFT:

“Everything that I said or expressed during the ceremony was genuine and came about as a result of natural processes. As you are aware, a person’s feelings tend to grow more intense when they talk about their homeland. We were honoring Pakistan while we were in a country other than Pakistan, which made it much more emotional for me and for the kids who were there. Activities outside of the classroom like these that teach youngsters about their country are extremely beneficial.

It is imperative that we remain current with the most recent technological developments. Young people in Pakistan are exceptionally bright; they understand the significance of digital assets and the value of making financial investments in cutting-edge technology. In a similar vein, non-fungible tokens (NFTs) are the new smart contracts, although Pakistan has not yet made use of their potential.

I encourage young people to broaden their horizons and try new things, particularly in the field of technology, because in today’s society, everything is feasible. It is imperative that we make investments in order to realize the potential of digital assets.” 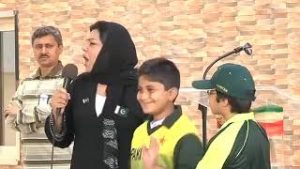 In accordance with Ms. Sehar Kamran’s authorization, the auction will be conducted in conjunction with Maqssoft, a software development company with locations in both Pakistan and Sweden.

In addition to this, the ‘Wow Grape’ fad that has been spreading over Twitter has received more than 63 million cumulative views.

Read:
Great News For NFT Enthusiasts: Instagram to Provide NFT Support in 100 Countries
Minecraft Doesn’t Seems To Impressed With the Idea of NFTs: Calls Them Exclusionary and Profiteering
NFTs explained
Shoaib Akhtar Enters The Cryptocurrency World With His Own NFT 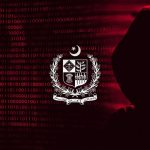