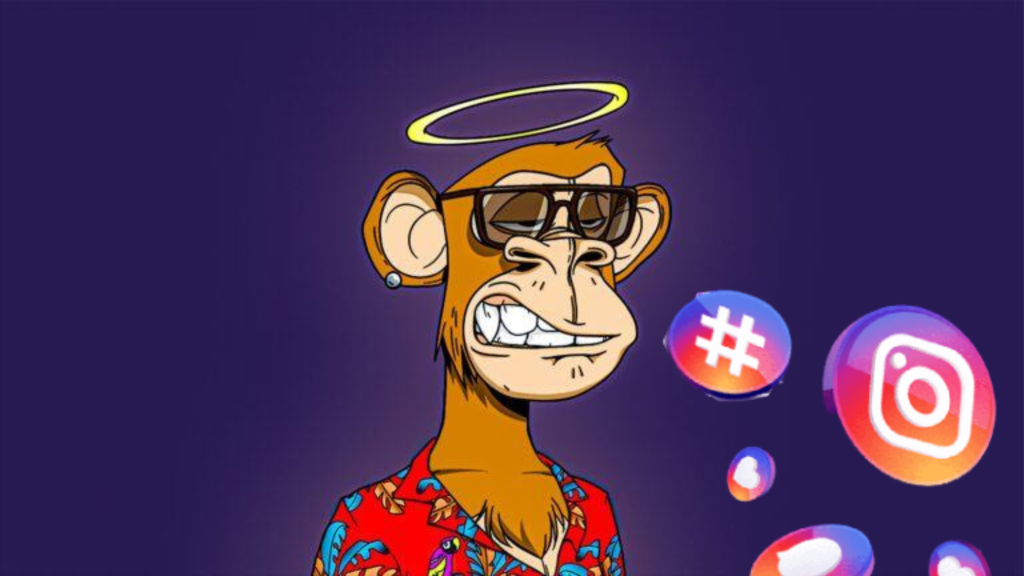 On August 4, Mark Zuckerberg CEO Of ‘Meta’, announced that Instagram is now beginning its international expansion of NFTs, this was a feature limited only to selected users in the US, thus its expansion is great news for NFT enthusiasts and owners around the world.

With the update Instagram accounts in over 100 countries will be able to put up their NFTs on their Instagram accounts, showcasing them for publicity or even marketing them for sale. With the expansion, Instagram has also allowed the use of Coinbase and Dapper Wallets, including them in the list of third-party payment methods that the app supports.

When uploading an NFT, users will be given the option to tag both the creator and collector for attribution, the NFT once uploaded will be displayed in the newsfeed, messages and stories. However, the NFT will have a slightly different look than a normal post since it will be marked as a digital collectible, and will have a name tag and even a small description that briefly describes the NFT. 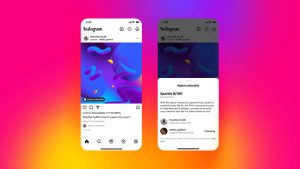 Before posting an NFT, you will have to connect your digital wallet to Instagram, this can be any one of the digital wallets supported by Instagram which includes Rainbow, MetaMask, Trust Wallet, Coinbase Wallet and Dapper Wallet. Users will only be able to post an NFT after they connect their wallets.

Mark Zuckerberg after announcing the expansion said that this is another step towards integrating web3 technologies in their products, while also adding that this new update will allow NFT artists to gain a following amongst collectors and monetize their work. 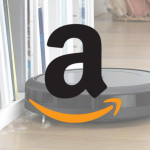