Xbox and Window 10 to get advanced ‘Game Mode’ 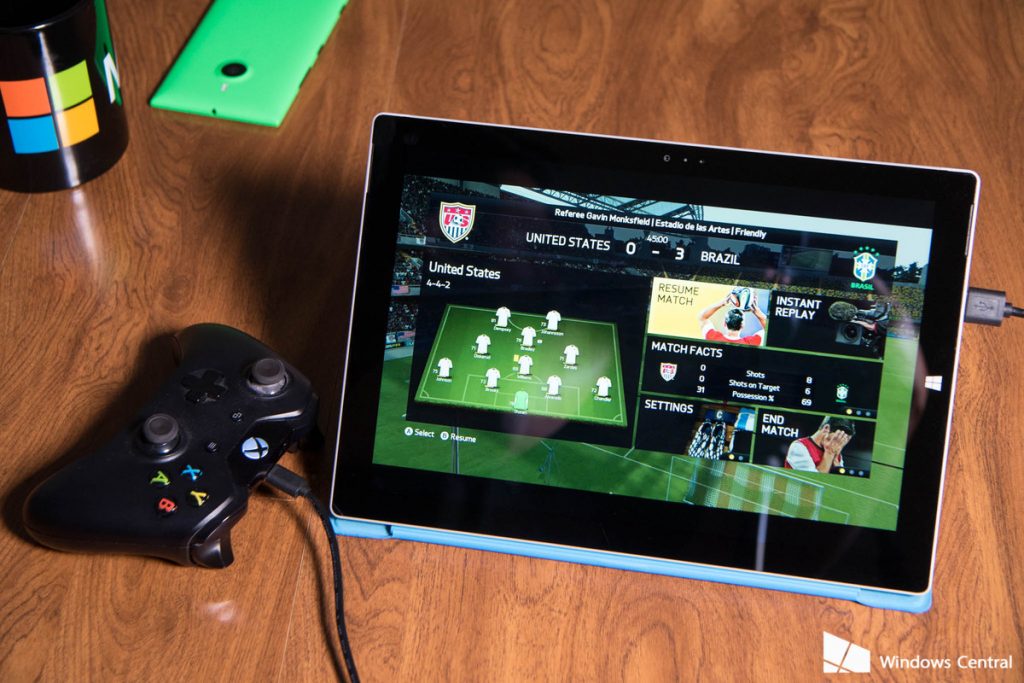 Microsoft is going to introduce an advanced ‘Windows Game Mode’ for Xbox One and Windows 10. The updates are about four key themes: Streaming, Performance, People, and Competition.

Microsoft announced under ‘Creators update’ last year that many fan-requested features, Beam and gamer-created tournaments will be coming in 2017 to enhance gaming experience. Xbox news reads,

“2017 is going to be a monumental year for gaming at Microsoft. Whether you play on Xbox One, a Windows 10 PC, your mobile phone, or anywhere you sign-in with Xbox Live, we’re going to make your gaming experiences easier, more social, and better with innovative hardware and software features throughout the year.”

With the Creators Update, Microsoft is introducing a new feature called Game Mode. Windows Insiders will start seeing some of the visual elements for Game Mode this week, with the feature being fully operational afterward.

Beam is a Microsoft-owned live streaming and video gaming platform. Microsoft plans to integrate Beam as a feature of Xbox One and Windows 10, making Beam one of the easiest and quickest ways to stream the gameplay.

Beam will connect to the Xbox Live account. There will be no need of extra software and viewers anywhere will be able to watch your streams and interact with your broadcast.

If you’re using a Window 10 PC then press Windows + G to pull up the Game bar and click the broadcast button to start streaming. On Xbox One, you can start streaming with one button press from inside the Guide.

The Game Mode will enhance gaming performance. Xbox will also update its Guide to make it easier to complete the common tasks faster. Microsoft is transforming the most popular multitasking experiences for speed and ease of access. With new features, you’ll be able to

Activity Feed will get an update so that users can connect, share more with gaming friends and join gaming communities. Better moderator tools will be introduced for Clubs and Looking For Group (LFG).

Define the rules of competition

Users will be able to create their own Arena tournaments and invite friends and Club members. The results will be automatically recorded at the end of each tournament so that you can share them later.

“New tournaments are coming to Arena on Xbox Live, including those from professional tournament organizers like ESL and FACEIT. And starting with “World of Tanks” and “Killer Instinct”, you’ll be able to create your own Arena tournaments, with more supported titles coming over time.”

More updates are going to be announced as part of the Creators Update in the near future. 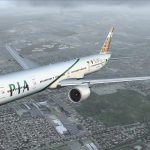