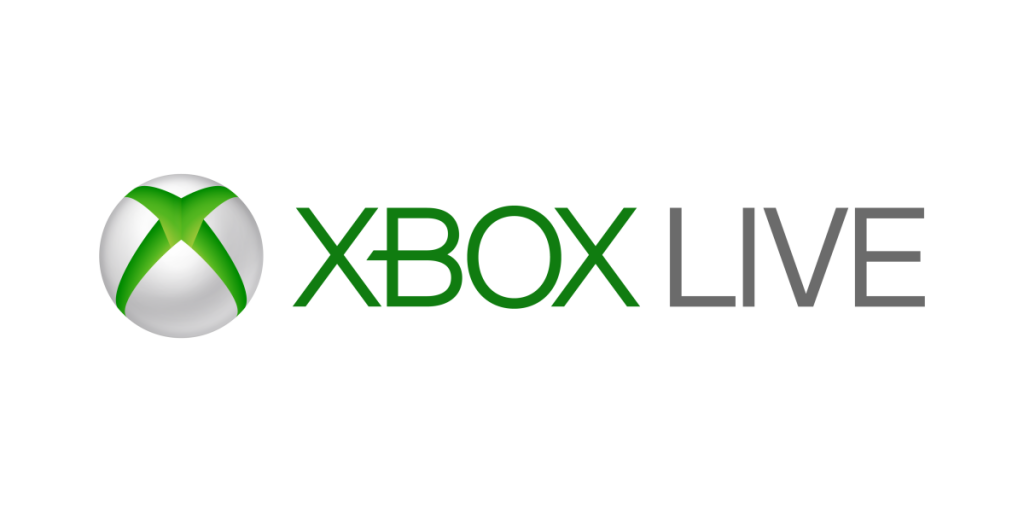 Microsoft is rebranding its ever-famous online gaming service Xbox Live to Xbox Network. The new branding started appearing on the Xbox dashboard for beta testers where these users saw ‘Xbox Network’ instead of the usual Xbox Live. As a result, multiple clips were uploaded on social media in regards to this change which later on Microsoft confirmed.

According to a spokesperson from Microsoft:
“’Xbox network’ refers to the underlying Xbox online service, which was updated in the Microsoft Services Agreement. The update from ‘Xbox Live’ to ‘Xbox network’ is intended to distinguish the underlying service from Xbox Live Gold memberships.”

For almost 18 years, Xbox Live has been famous for its user-friendly services and being the service that provides an all-in-one entertainment hub for users globally. However, the change of the service’s branding does not just limit down to the platform itself as Larry Hyrb or better known as ‘Xbox Live’s Major Nelson’ now refers to himself as ‘Xbox’s Major Nelson’.

Initially, Microsoft had highlighted they were not discontinuing the Xbox Live Gold but rather going for a price hike for the Xbox Live Gold. Moreover, Microsoft is now planning to drop the subscription requirement for free games on the service in a few month’s time. In a nutshell, free games such as Fortnite will no longer require any sort of extra payment.

All in all, this seems to be a new strategic way to further take advantage of the pandemic lockdown to ensure more Xbox users while giving their rivals PlayStation a run for their money. Many people have mentioned on social media that Xbox is looking to be more like Sony and their own service PlayStation Network.

They want to be Sony so bad that it's embarrassing. "Exclusives are bad and drive a wedge between gamers!" A month later… "Buy zenimax so we have more exclusives!!" 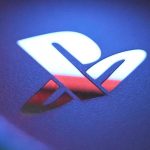