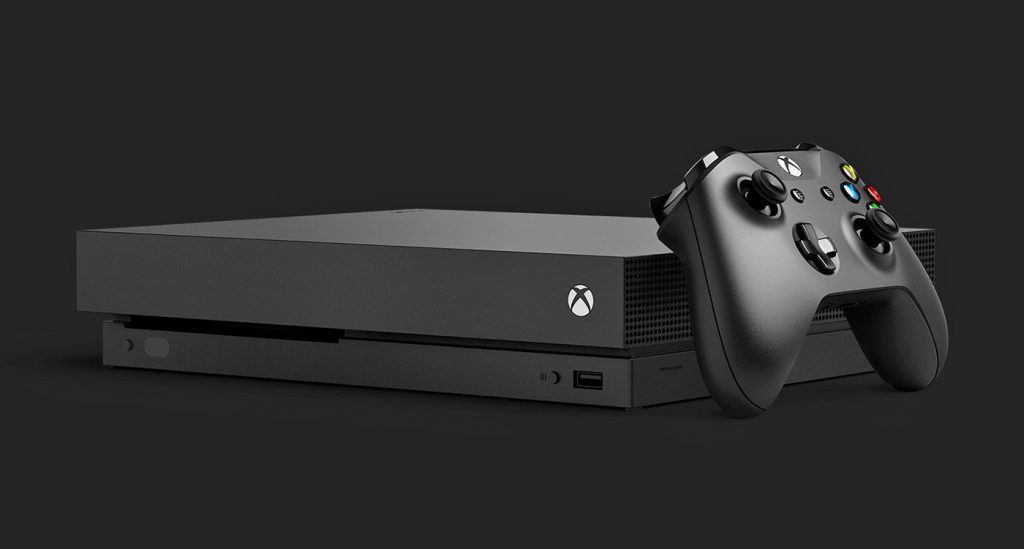 For the past few months, various reports have been coming in of Microsoft trying to patch together the Xbox One with Amazon’s digital assistant, Alexa, and Google Assistant. Old rumors consisted of Xbox One’s alleged Alexa support paired with complete voice control ability powered by Amazon Echo. Well, the rumors just got substantiated. 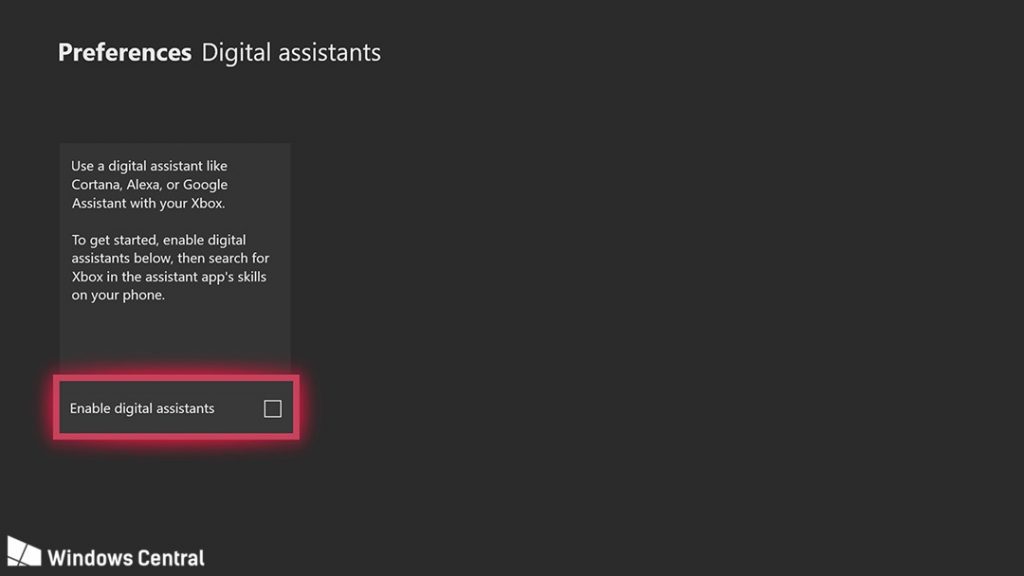 Microsoft and Amazon’s efforts to link Alexa and Cortana have been acknowledged by a reliable source, who has provided the above image as proof of the claim. In the picture, we can see that the Kinect and Devices menu will come with a Digital Assistants section, which can be utilized to initialize the usage of Alexa and Google assistant. It shows you complete steps required to set up the Xbox one with the assistant using a specialized “Skills App”.

The exact range of actions the assistants can perform is yet to be unveiled but current expectations include support for complete voice control WITHOUT the use of a headset or Kinect.

An official confirmation is yet to be released. The rumors were further substantiated when Xbox’s marketing lead, Albert Penello joined Amazon last month quoting “to figure out how to grow Alexa/Echo presence in gaming” as a major reason behind his shift. If the integration actually takes place, Alexa’s market is likely to increase significantly.

Microsoft is also in talks with Amazon for Alexa support for its PCs, meaning that all Windows 10 users might be able to control their computers using Amazon’s Alexa soon. 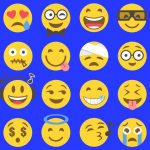