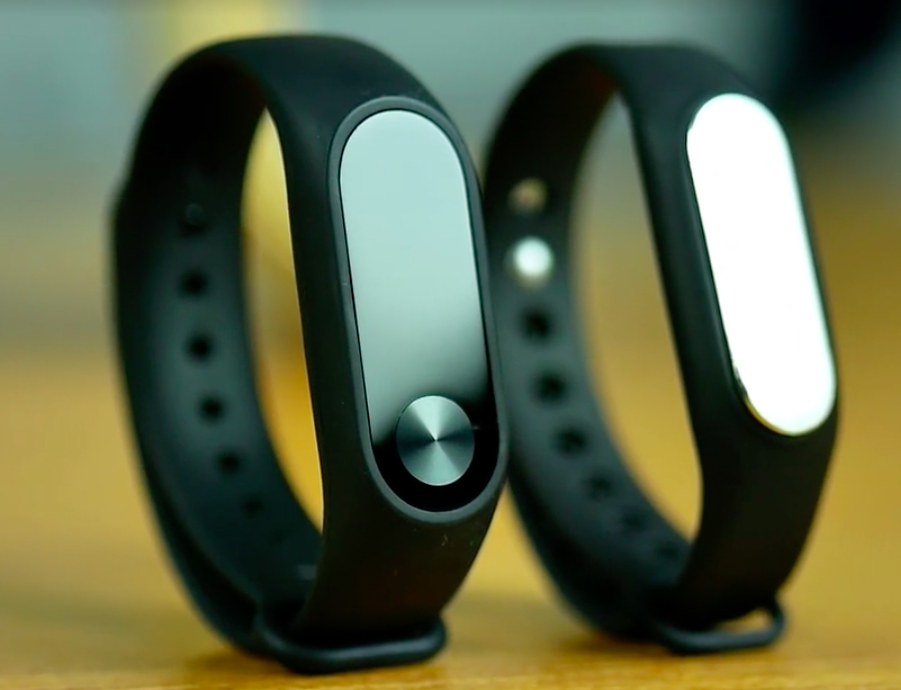 Cliff Raskind, Director at Strategy Analytics, said, “Apple has for now lost its wearables leadership to Xiaomi, due to a lack of presence in the sizeable fitness band sub-category. However, the rumored upcoming Watch Series 3 launch with enhanced health tracking could prove to be a popular smartwatch model and enable Apple to reclaim the top wearables spot later this year.”

Read more: These Xiaomi phones are getting MIUI 9, their new interface update

Moreover, recently Xiaomi has become 5th largest smartphone manufacturing giant with annual shipment up by 58 percent. The company as of now has acquired 6 percent of total market share. Other Chinese mobile manufacturing companies such as Huawei and Oppo have retained their 3rd and 4th spot in the list while Samsung topped the list with Apple being placed at the second spot.

Furthermore, the company is planning to ship 100 million smartphones in 2018. 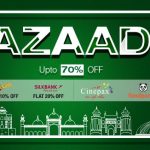