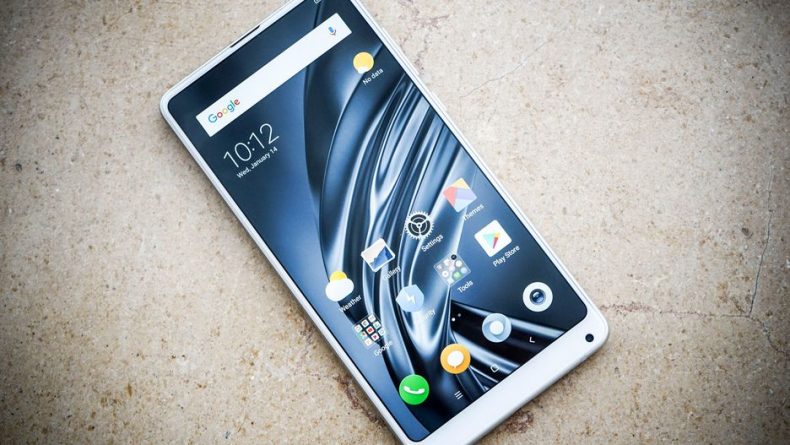 Xiaomi has finally beaten another Chinese player Oppo to become the 4th largest phone maker when it comes to global smartphones shipments. According to a recently released report by IDC, the global smartphone market is being as complex as ever. International Data Corporation (IDC) says a decrease in smartphone shipments in China led to the decline of the worldwide smartphone market by 2.9%. The first quarter of 2018 hasn’t exactly brought good news as shipments have declined compared with the same quarter in 2017. But within that, some brands like Huawei and Xiaomi have gained too. 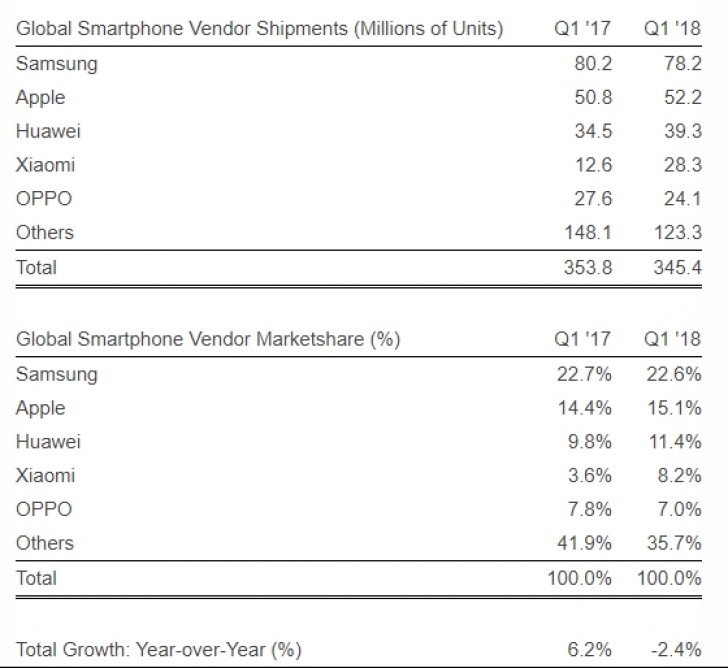 If consumers are genuinely unwilling to shell out more money for a new flagship phone that only brings incremental improvements to what they already own, maybe smartphone makers will have to reconsider their next line of flagship phones. Huawei has perhaps made the first move perhaps, with the triple camera P20 Pro smartphone.

previous
Facebook wants you to access virtual reality with this phone-free VR headset
random
next
This year's #IsMay Box is delivering change with Yayvo.com
Trending Posts