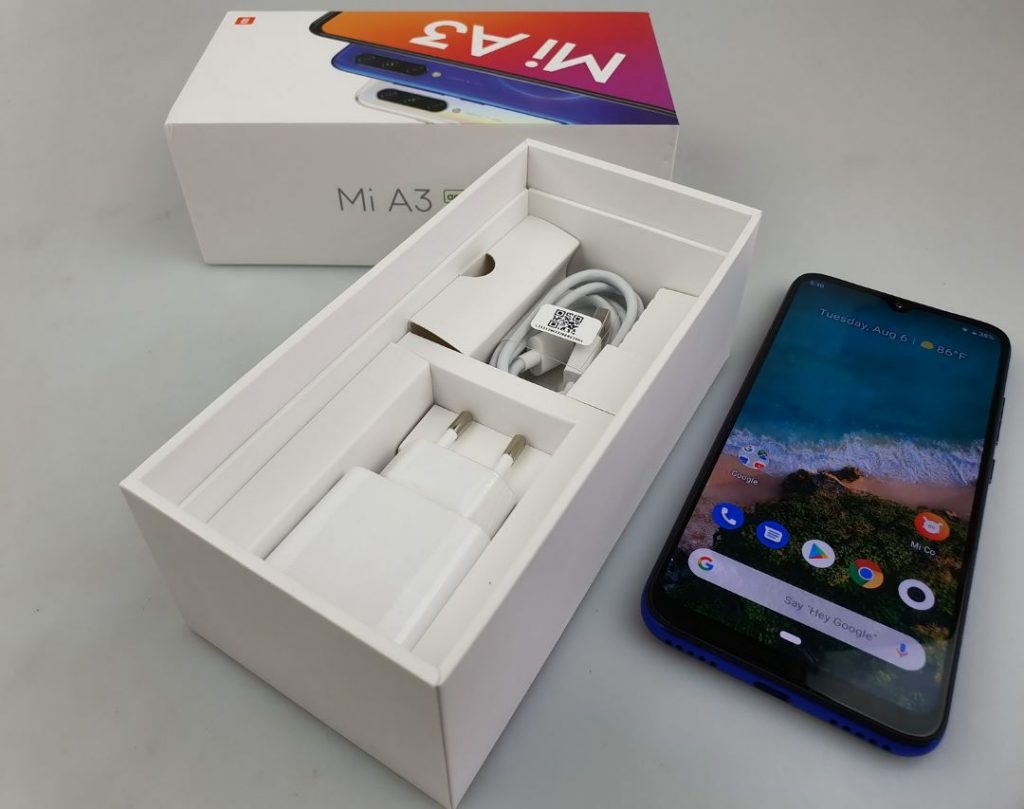 Xiaomi is officially going eco-friendly, with the Chinese smartphone titan pledging to cut down on the plastic used in its product packaging by a massive 60%.

In a recent tweet, Xiaomi has committed to reducing the plastic utilized in its packaging by a considerable amount, with the company’s Mi 10T Lite expected to be the first smartphone to carry out this move. The development will start with Europe, before eventually spreading to the rest of the world.

We unboxed the #Mi10TLite – Atlantic Blue variant 😎 You’ll get all the essentials, just with less plastic waste. Starting in Europe, we’ve committed to reducing plastic packaging by about 60%. 🌏 pic.twitter.com/ai1yq3YR92

It is worth noting that the company is referring to the retail box, and not the contents. So no, your charger and USB-C cable will not be losing their plastic. The packaging box, however, will certainly become much greener.

The tweet itself is pretty interesting, as it appears that Xiaomi is taking a sly jab at Apple when it talks about giving you “all the essentials, just with less plastic waste.” Considering that the iPhone manufacturer just removed its in-box charger and headset for environmental reasons, the fact that Xiaomi is going to give you both of these things while focusing on protecting the environment is clearly a i-can-do-this-better-than-you kind of remark from the Chinese company to the Cupertino giant. 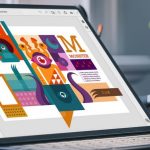