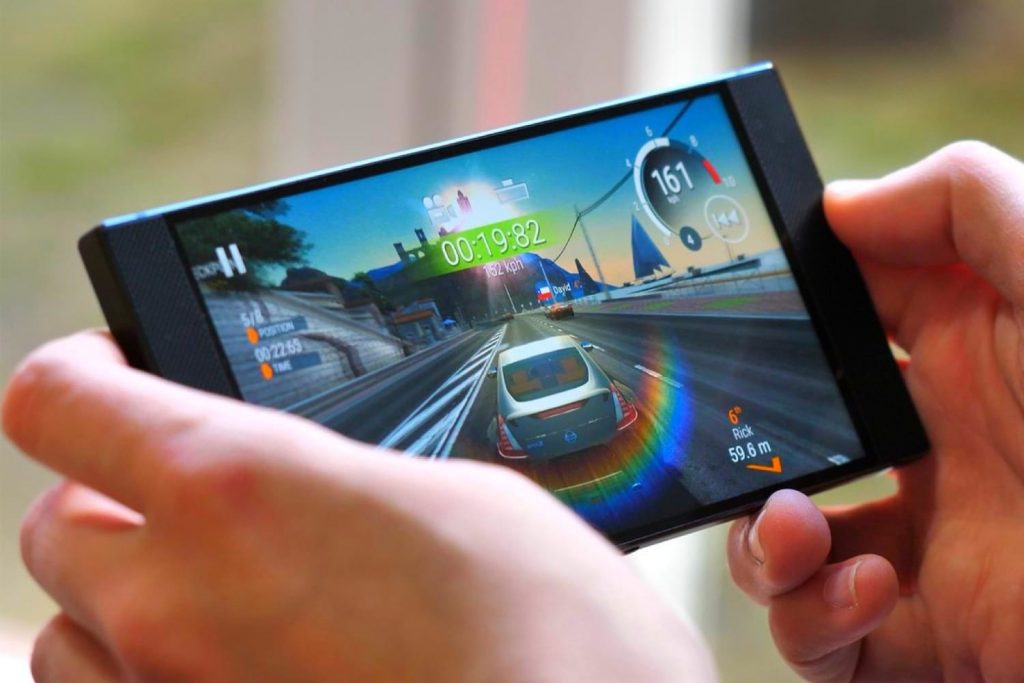 Xiaomi is emerging as the new name of speed and performance in the electronics industry. After launching a powerful gaming laptop with jaw-dropping specs, the Chinese manufacturer is gearing up to launch its speedy gaming smartphone previously revealed by the company it’s backing called Black Shark.

A launch invite of the upcoming gamer-centric phone posted by Playfuldroid has affirmed the launch date of this device to be April 13. The invite artwork of smartphone powered by Qualcomm’s latest chipsets Snapdragon 845 shows a Snake design with dragon head above it is quite similar to what we have seen in Razer’s gaming smartphone. Though it’s still a mystery that why this Black Shark has started acting like a snake.

Black Shark can be considered as a daughter company of Xiaomi that focuses on smartphones gaming, however, the exact name of the upcoming smartphone is still not officially confirmed.

The previous leaks have suggested that the phone will be a powerhouse for gaming. Coupled with Snapdragon 845 chip, the phone is expected to arrive in two variants on supporting a 6GB and 64GB memory arrangement and the other one will be offered with a massive 8GB of RAM and 256GB of internal storage. And you don’t need the wisdom of Einstein to measure how good this phone will be in terms of performance.

As the smartphone’s launch is very close, and it will obviously be a great competitor for Razer phone, keeping in view the track record of Xiaomi aimed at providing adequately priced products focused on emerging markets. 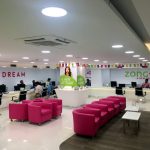