Xiaomi collaborating with Google on upcoming Android One device 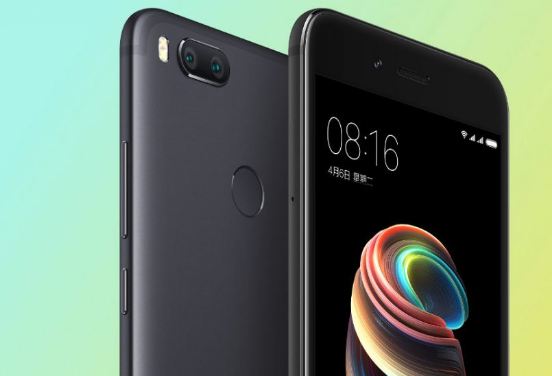 Google through its Google One initiative collaborates with mobile making companies to revamp existing flagship of a company with software modifications, along with on time Android updates. Google has previously collaborated with local Indian manufacturers to build Android One devices.

Mi 5X uses company’s MIUI 9 skin but this time it will ship with Android stock— meaning this will be Xiaomi’s first flagship which will run on stock Android.

It is not yet confirmed that what types of changes will be done to the phone except for its software. The current Mi 5X offers 5.5” display screen with a 4GB RAM and 64GB internal storage capacity. The phone is powered by Snapdragon 625 and has a 3080mAh non-removable battery.

previous
5 best smartphones you can buy under Rs. 10,000
random
next
3 tips you will ever need to give a killer presentation
Trending Posts