Xiaomi is launching a new phone series on November 2 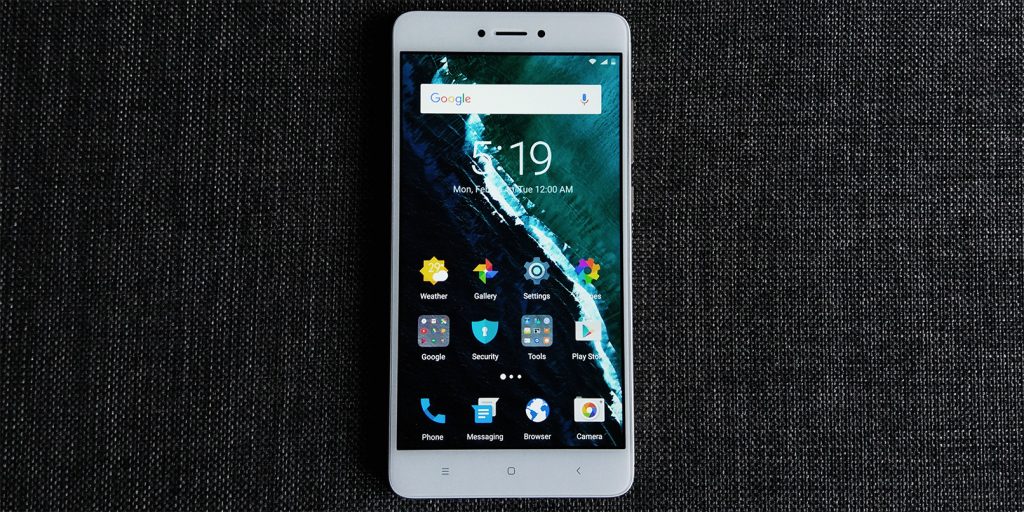 Xiaomi being the 4th largest smartphone manufacturer has boosted its move of providing camera-centric and fast charging smartphones. After the launch of Redmi Note 4 and Mi A1, the company has announced a new series of smartphones via a teaser on social media which is set to launch in India on November 2.

Mi Mix 2 has been a remarkable success for the company as it has proven to be a tough competitor for the likes of Galaxy S8 and iPhone 8. Xiaomi is doing incredibly well in India, with Managing Director Manu Kumar Jain who recently claimed that that the company sold 4 million phones over the last 30 days.

The company has already started sending invites to bloggers and media. The invite doesn’t have a lengthy note it only says, ‘Join Manu and Jai on 2.11.17’ and titled as ‘A new series is coming’. The invitation simply says #YourBestSelfie with a logo of lightning which directs the company’s focus towards improved camera and battery of this smartphone. 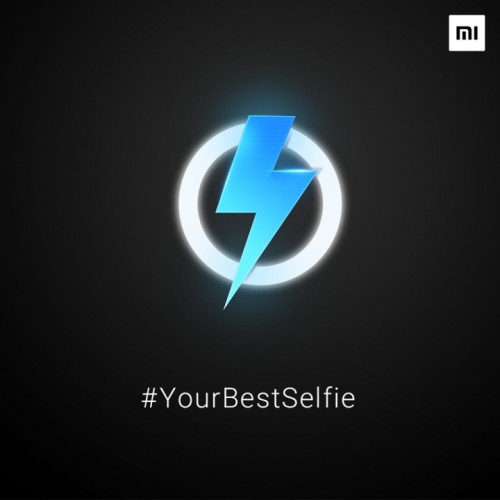 According to GSM Arena, the new series might come with Quick Charge 3.0 and 16 MP shooter for selfies.

We are not sure whether they are going to launch a smartphones series or something else. It could just be the global launch of MIUI 9. The latest version of Xiaomi’s custom ROM has a similar lightning icon, while the global ROM has been in beta form for a few months, a stable build isn’t ready yet.

Xiaomi is also going to launch its Redmi Note 5 which will be featuring a 5.99-inch display with thin bezels, but that device is not expected anytime sooner, as it is set to launch next year. After the global launch of this new series, Pakistani consumers are also anticipating these camera-centric devices as Xiaomi has also developed a good marketplace in Pakistan. 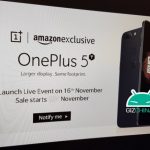