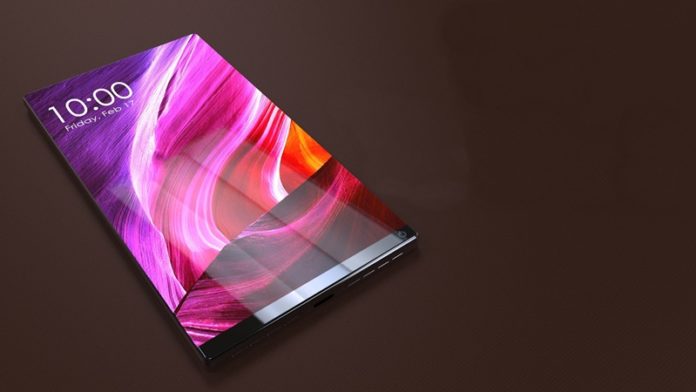 Xiaomi is going to unveil two new sets at an event due to held coming Monday. Apart from a new model in the company’s high-end virtually bezel-less series Mi Mix, Xiaomi is also going to introduce a brand new Mi Note device.

Xiaomi had announced that it will be announcing the second flagship in its bezel-less Mi Mix series at an event on 11th of September. A recent tip, however, has pointed that Xiaomi will also be be launching its next smartphone in the Mi Note series alongside the Xiaomi Mi Mix 2.

Xiaomi’s President Lin Bin took to Weibo, a famous social media network in China, unveiling a teaser on Xiaomi Mi Note 3. Although you don’t get a clear visual about how the smartphone looks like from the front, the back is quite visible. The teaser from the Xiaomi’s President isn’t the only hint we can get about the smartphone. The Xiaomi’s CEO Lei Jun also posted a similar image on his Weibo account just recently. 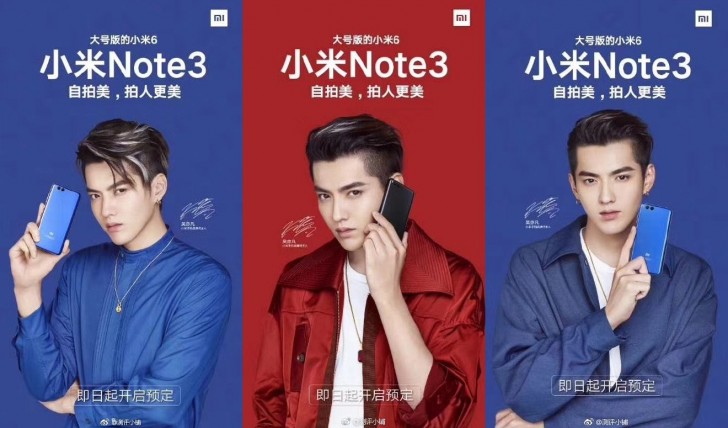 As far as the specifications of this upcoming smartphone is concerned, the smartphone will be powered by a Qualcomm Snapdragon (most probably the 835). The camera section of the smartphone features a visible upgrade over its predecessor Mi Note 2 and is now supported by two lenses instead of one. Apart from the powerful Qualcomm processor, the smartphone will have 4 Gigs of RAM. Although the smartphone will come with Android Nougat out of the box, you might expect an update to the recently released Android Oreo in near future.